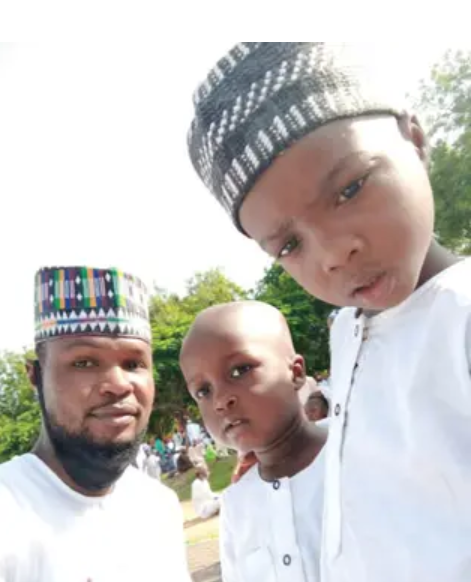 Oyogist.com has learnt that a tailor residing in Kano State named Abdulrahman Ibrahim (aka Babawo) has narrated he lost his two children, mother, sister and two other family members in a fire incident.

While speaking to news reporters, Ibrahim disclosed that he wasn’t at home when the incident happened.“Innalillahi Wainna ilaihi Raji’un (To Allah we belong and to Him we shall return). I was in my business place when one of my younger brothers called me on phone and told me that my house was gutted by fire. I rushed back home only to see that my mother, my two sons, my sister and her three children have all been burnt by the fire,” he narrated.

“I noticed that six of them had already died while my sister was still breathing, so we rushed her to Aminu Kano Teaching Hospital where she was admitted. The doctor said she will undergo several operations but she died the following morning.”
“When I picked my children up from school earlier in the afternoon, he was so excited as he was telling me that “Daddy today I did my class work myself. My class teacher allowed me to write and I did well. He repeated almost the same thing in the evening when I picked them from Islamiyya. He told me that he did well in his Qur’anic recitation. He was so happy when he was speaking to me,”
“I dropped them at home and went back to my tailoring shop at ‘Yanlemo market. Only for me to come back and meet their burnt corpses. I only pray for their souls to rest in peace and for Allah to give us the fortitude to bear the loss. This is a loss that I can never forget until when my own time comes.” he added.
Share on Facebook Share
Share
Share on Twitter Share
Share
Share on Pinterest Share
Share
Share on Linkedin Share
Share
Share on Digg Share
Share 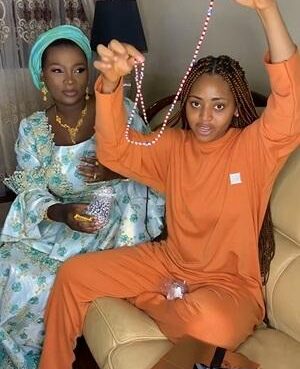 Nollywood Actress, Regina Daniels has obtained her kayanmata products worth a whopping N5M acquired from Jaruma Empire. The actress took to her official instagram page to present the video of her and
Read More 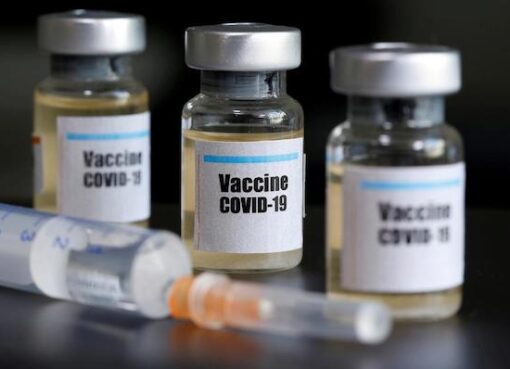 Oyogist.com has learnt that the first batch of COVID-19 vaccine has arrived Ghana from India. A total of 600,000 Covid-19 vaccine shot was distributed to the west African country as of Yesterday. "The
Read More “I was surprised Trump could stand against my candidacy”- Okonjo-Iweala

According to report reaching oyogist.com, Ngozi Okonjo-Iweala, the newly appointed Director-General of the World Trade Organisation, WTO, has expressed surprise that the administration of former Unite
Read More