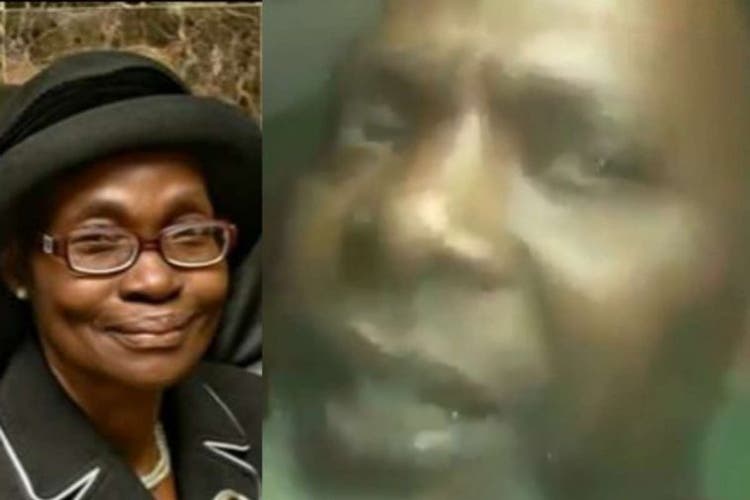 A Nigerian man identified as Olupelumi Fagboyegun has called on the Nigerian Government to help him regain freedom from prison in the country, as he further accused his half-sister, who is reportedly the Chief Justice of Ondo state of using her position to keep him in jail.

He said he just returned home from abroad where he stayed for over 30 years but was forcefully arrested from his father’s house upon return to Nigeria.

“Because I share the same father with the Chief Justice of Ondo state, I was arrested at my father’s place, I was locked up, I was charged, with forceful entry to my father’s house.

“Even if I was convicted of this crime, it only carries one year prison penalty. But I have been on open remand for the past 3 years.“This case has been going on for three years because the Chief Justice of Ondo state is using her power to influence the judicial system, I’ve been unable to get justice. OYOGist.com has learned that an international journalist has allegedly responded to mojisola Kehinde Alli-Macaulay's statement, whereby the lawmaker who is also known as "mama Amuwo", said that most N
Read More 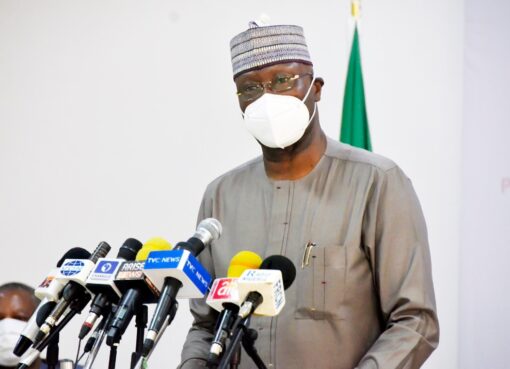 According to report reaching oyogist.com, the Presidential Task Force on Covid-19 has urged all Nigerians to follow the laid down Covid-19 protocols so as to avoid a second lockdown of the country. Th
Read More The Osun State House of Assembly has passed into law a bill recommending life imprisonment for rapists in the state, oyogist.com reports. Speaker of the Assembly, Timothy Owoeye, who made the disclosu
Read More