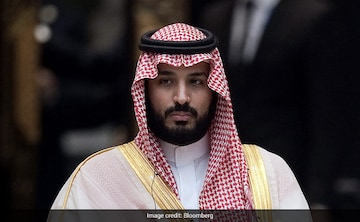 According to report reaching oyogist.com, U.S. intelligence report expected to be declassified as soon as Friday implicates Saudi Arabia’s Crown Prince Mohammed bin Salman in approving the killing of Washington Post columnist Jamal Khashoggi, according to a person familiar with the findings.

The report builds on classified intelligence from the CIA and other agencies after Khashoggi’s murder in October 2018 inside the Saudi consulate in Istanbul, according to the person, who spoke on condition of anonymity because the report hasn’t yet been released. It wasn’t immediately clear how much detail the declassified version of the report will provide on Prince Mohammed’s role.

The decision to release the report, compiled by the Office of the Director of National Intelligence, reflects the Biden administration’s determination to recalibrate relations with Saudi Arabia, the world’s largest oil exporter, over its human rights record.

Prince Mohammed has denied any involvement in the killing, while saying he accepts symbolic responsibility as the country’s de facto ruler. Saudi officials have said the murder was carried out by rogue agents who have since been prosecuted. According to reports reaching Oyogist.com, US drug manufacturers, Pfizer has urged United States regulators to approve the use of its COVID-19 vaccine, starting from next month, as the coronavirus cas
Read More 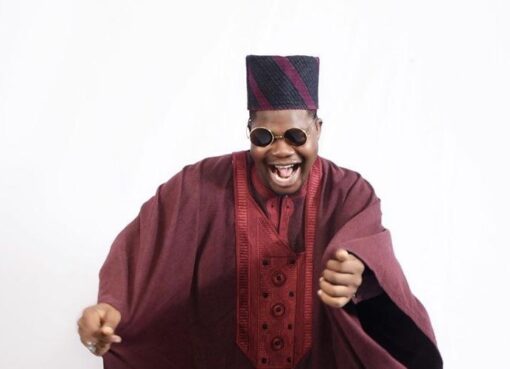 “We must take voting seriously in 2023”- Mr Macaroni urges youths 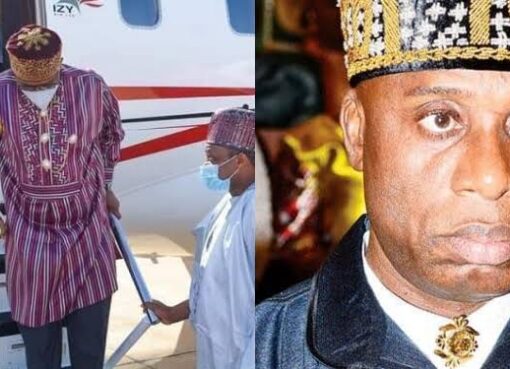 According to report reaching oyogist.com, Minister of Transport, Rotimi Amaechi, has revealed why he uses crutches. He spoke through an All Progressives Congress (APC) chieftain, Chukwuemeka Eze. The
Read More