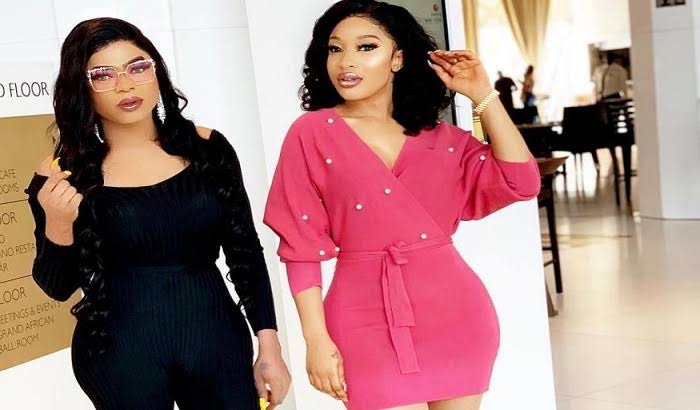 News broke out yesterday that Tonto Dikeh’s ex-husband Churchill Olakunle and his ‘supposed’ sister Rosey Meurer were set to get married.

Bobrisky also reacted to this as he took to his/her IG page to heap curses on Rosey for betraying Tonto.

“If you break another woman’s home, just to make her hurt. Don’t worry your own cane is hiddden too. Sooner or later someone else will snatch the man from you”. Nigerian Afrobeat singer and Late Fela Kuti's Son, Femi Kuti, during an interview yesterday has spoken on how he was trained by late Fela Kuti, who he described as unconventional. According to Femi hi
Read More 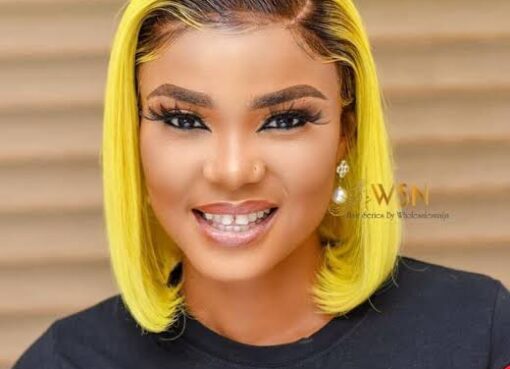 “I have been raped five times”- Iyabo Ojo reveals

Oyogist.com has learnt that Popular Nollywood actress, Iyabo Ojo, has narrated how she was raped four times and in her husband’s house. Ojo in a recent episode titled: “Bare it all with I Y’ on her Yo
Read More 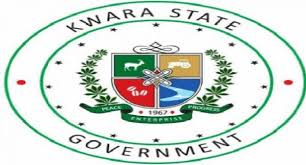 Oyogist.com has learnt that The Kwara State Government, on Friday, directed tertiary institutions in the State to put in place appropriate Covid-19 safety protocols to mitigate the spread of the virus
Read More