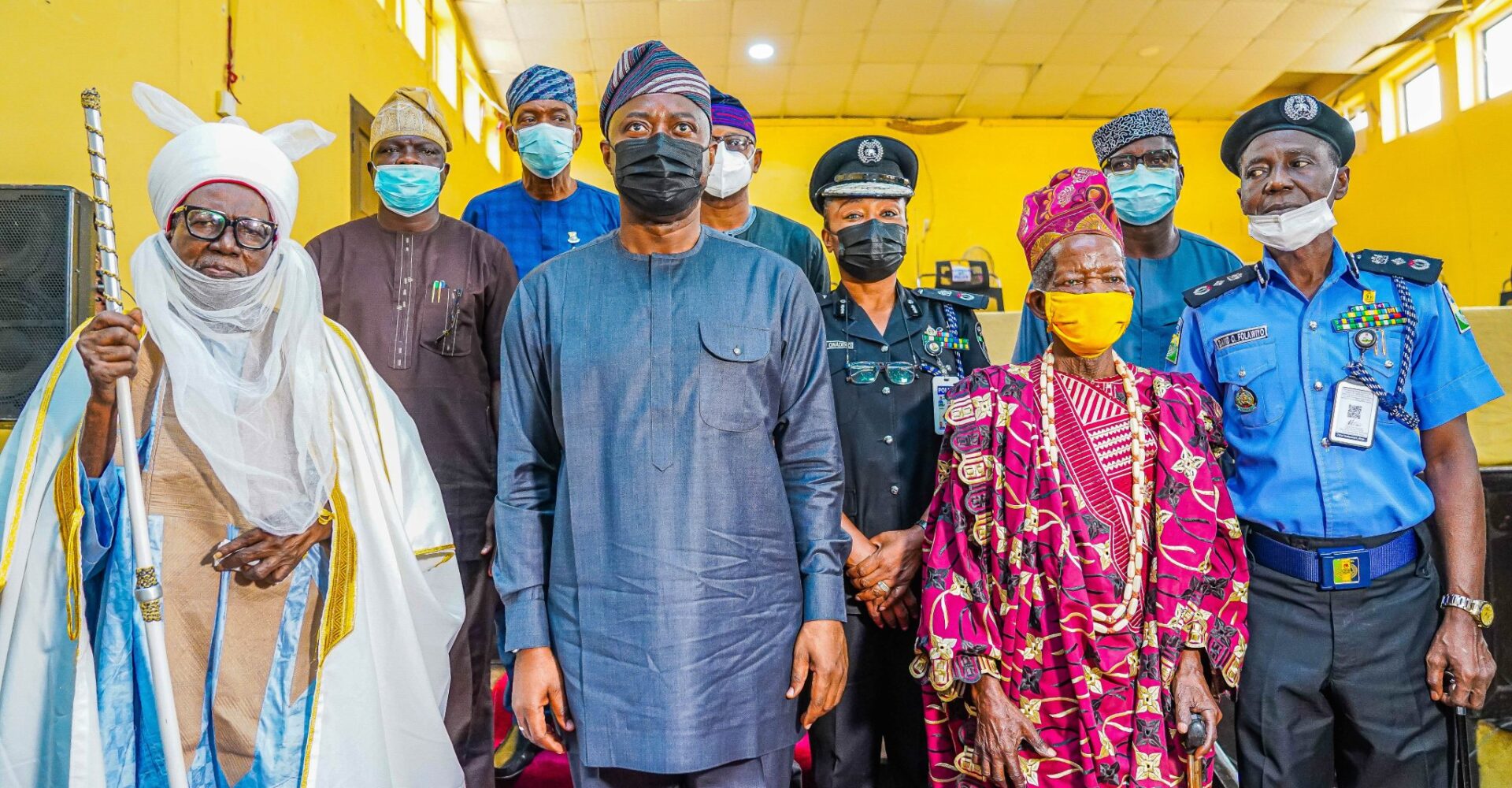 Recall that there was clash between Yorubas and Hausas in the area which resulted to the death of one, which prompted the Governor to impose a dusk to dawn curfew in the area.

In a meeting with the leaders and stakeholders of Shasha market, the Governor announced the re-opening of the market.

He said: “This morning, we met with the leaders and stakeholders of Sasa community. After listening to them and considering the economic implications, I directed that the market be reopened except the Iroko market where the crisis originated from which is to remain closed.”

“I appealed to both ethnic groups to restore their previous amicable relationship. I also directed that the market be cleared of all debris, solar street lights installed to ensure the market environment is well-lit and palliatives distributed to the affected traders.” The journey of a thousand miles starts with a step today, Elon Musk, has embarked on a journey of several years with the launch of a Space Rocket, Space-X, making him the first individual to launch a
Read More