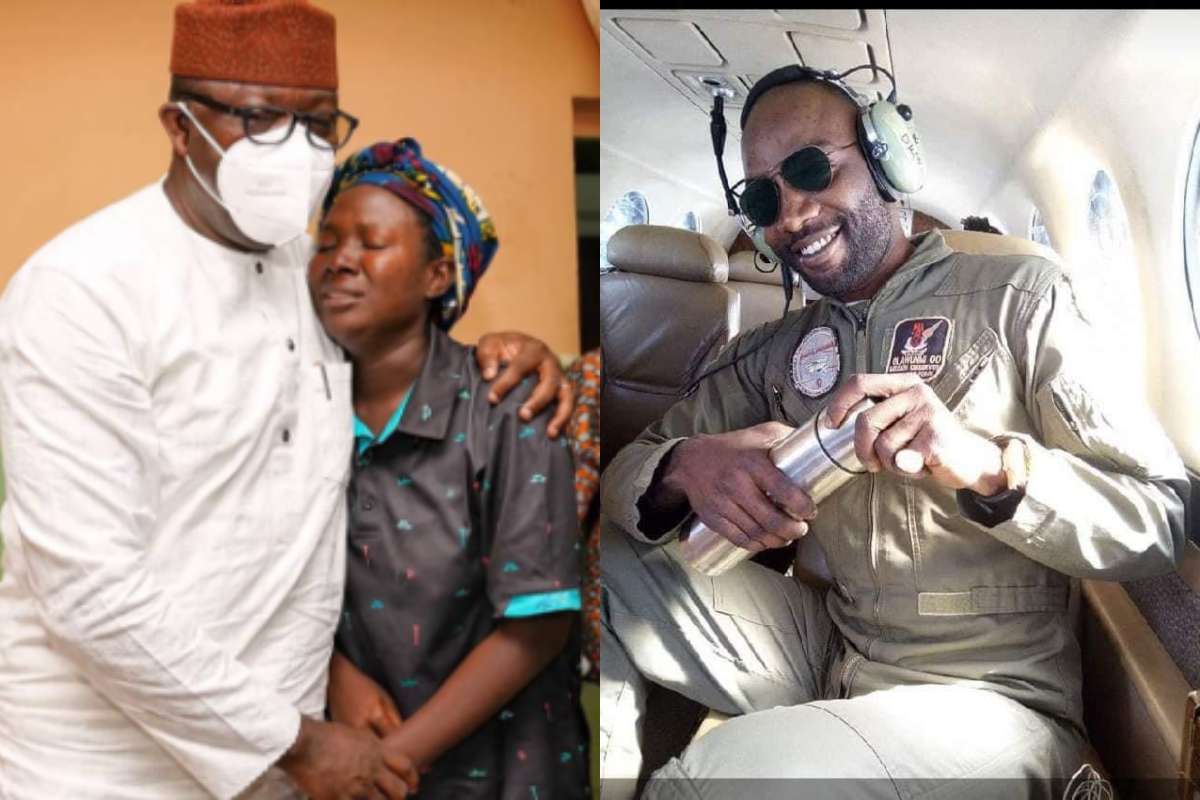 Oyogist.com has learnt that the Governor of Ekiti state, Kayode Fayemi, has conducted a condolence visit to the wife of an air force personnel who was among those that died in the recent Abuja Plane Crash that took place on Sunday.

The Nigeria Air Force while confirming the crash incident earlier on Sunday, further released the names of officers who died in the Beechcraft Kingair B350i plane crash. IPOB Insists on Sit At Home Order, Says Movement would be Restricted from October 1st

The Nnamdi Kanu Led Biafran Group has instructed all businesses, motor parks and means of transportation to shut down in the South-East Nigeria on October 1 to stage a protest against the Nigerian Gov
Read More