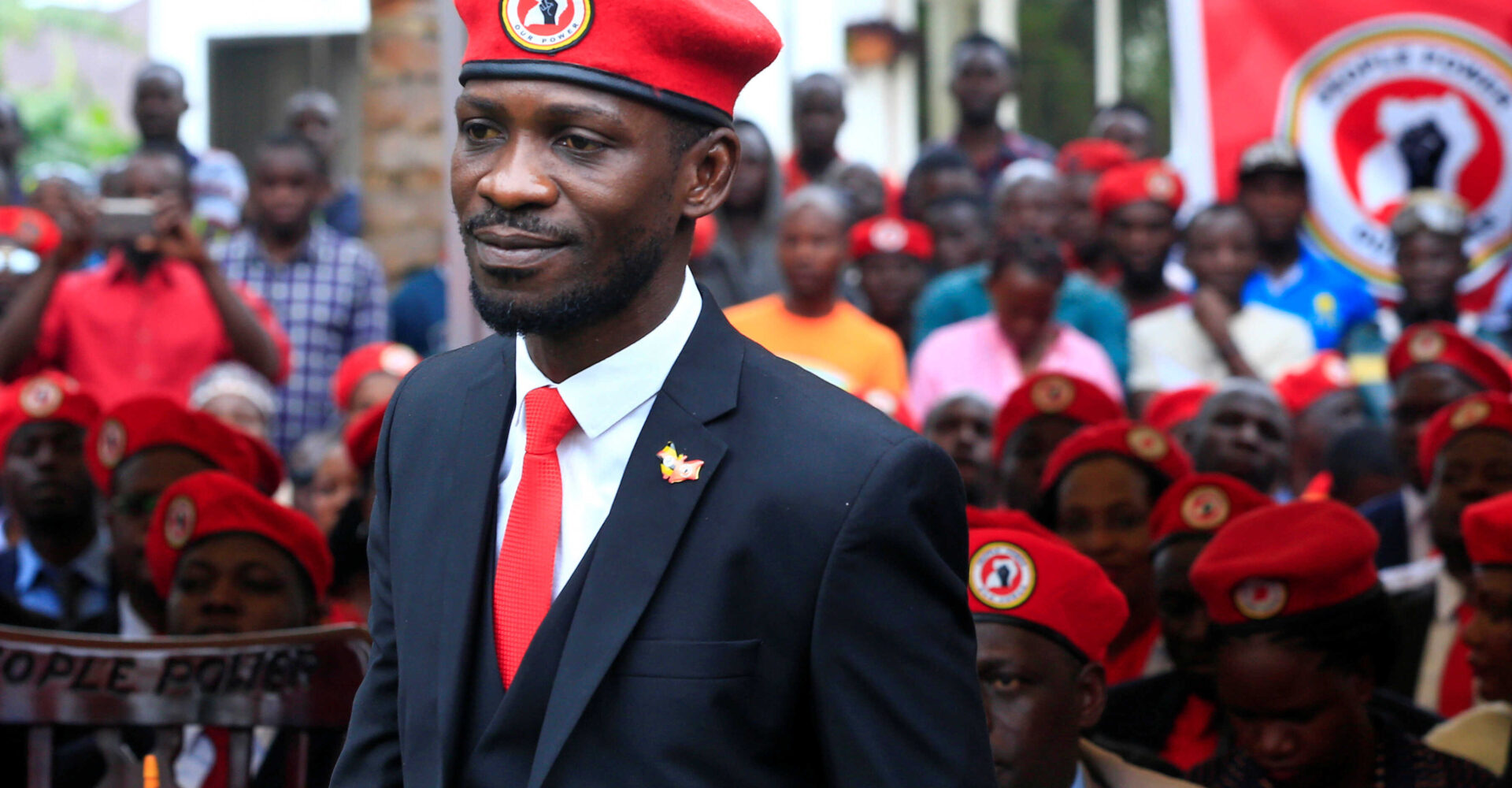 According to report reaching oyogist.com, Ugandan Presidents aspirant, Robert Kyagulanyi Ssentamu, known by his stage name Bobi Wine, has reportedly cried out over the sudden service withdrawal of the private security company that has been guarding his home for the past 12 years.

Bobi Wine, noted that the guards protecting his home were disarmed by their superior supervisors without prior notice while stating that they were acting on instructions.

Revealing the new development via his official Twitter handle, he said, “the private security company that has been guarding my home for the last 12 years has been ordered to withdraw security at my house.”

“Their supervisors showed up unannounced at midnight, disarmed my guard and said they had instructions to immediately withdraw my security,” he added. Popular Professional Community Platform, LinkedIn, has introduced series of features, such as Stories, video calling integration, an improved search experience, and the ability to edit messages as par
Read More 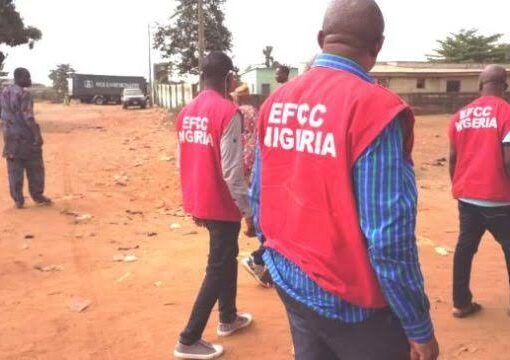 According to reports reaching Oyogist.com, operatives of the EFCC, Lagos Zonal Office, have apprehended 10 persons as credible info disclosed they were into online fraud. The suspects were arrested du
Read More