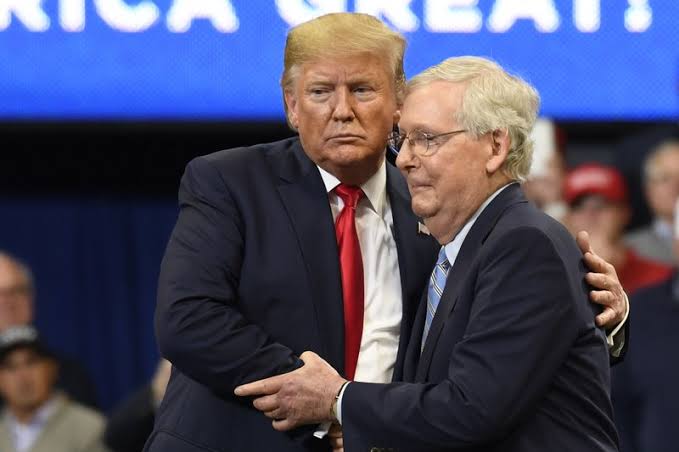 Oyogist.com has learnt that Senate Majority Leader Mitch McConnell (R-Ky.) has revealed that President Trump’s second impeachment trial would start once Joe Biden is sworn in.

“The House of Representatives has voted to impeach the President. The Senate process will now begin at our first regular meeting following receipt of the article from the House,” McConnell said in a statement.

“There is simply no chance that a fair or serious trial could be wrapped up before President-elect Joe Biden is sworn in Jan. 20, even if he were to agree with a request from Senate Democratic Leader Charles Schumer (N.Y.) to return the Senate to Washington, D.C., early to start the trial.

“This is not a decision I am making; it is a fact. The President-elect himself stated last week that his inauguration on January 20 is the ‘quickest’ path for any change in the occupant of the presidency,” McConnell said. 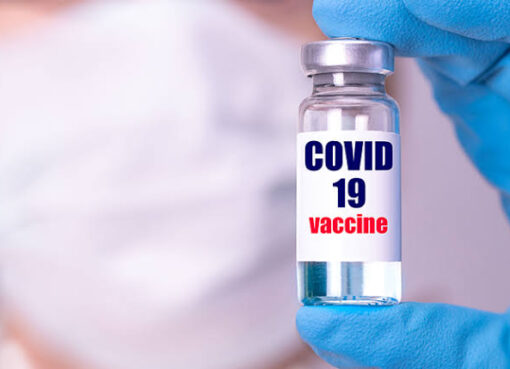 According to reports reaching Oyogist.com, the chairman, Alliance for survival of Covid-19 in Nigeria, Sina Odugbemi has instructed Nigerians to report any attempt of commercialising covid-19 vaccine
Read More Alfa And Two Others Caught With Human Skull In Kwara

A 29 year old islamic cleric identified as Jamiu Olasheu have been arrested along three other in Omu-aran for been is possession of human part. It was gathered that two of the suspect Teslim Aiyenirom
Read More OYOGist.com has learned that the popular yoruba actor Ogun Majek, who was pronounced dead yesterday 3rd May, 2020 by various news platforms is now said to be alive after family members reportedly came
Read More