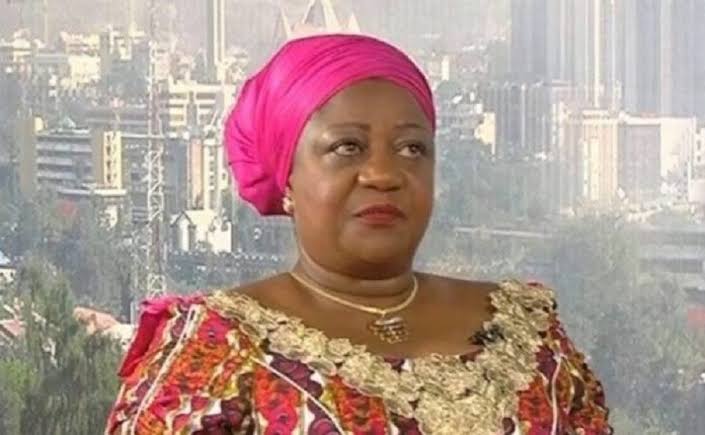 According to report reaching oyogist.com, President Muhammadu Buhari’s Senior Special Assistant on Social Media, Lauretta Onochie, has proposed that those who instigate violence in Nigeria should be dealt with henceforth.

Onochie said this on Thursday morning while reacting to the second impeachment of US President, Donald Trump.

Reacting, Onochie on her Twitter page proposed that those who instigate violence all in the name of ‘freedom of speech’ in Nigeria should also be dealt with.

Her tweet read: “President Donald Trump has been impeached for a record 2nd time in the history of America for instigating an insurrection.

“In America, its insurrection. In Nigeria, they called it freedom of speech.

“There ought to be consequences for those who instigate violence in our nation.” OYOGist.com has learned that the Nigerian Senate after their plenary session on Thursday have allegedly announced that they will be going on an eight weeks vacation till September 15. The Senate Presi
Read More The 2019/20 campaign was something of a mess from an Arsenal perspective. The Gunners had a nightmare start to the season under Unai Emery. This eventually saw the Spaniard sacked and replaced on a pe
Read More Ogun state government approves the reconstruction of 12 roads across the state.

According to report reaching oyogist.com, the governor of Ogun state, Dapo Abiodun has approved the reconstruction of 12 roads across 10 local government in the state. This was known in a statement ma
Read More