Following the statement of the Senior Special Assistant to President Muhammadu Buhari on Media and Publicity, Garba Shehu, that Governor Oluwarotimi Akeredolu of Ondo State should exercise caution over the order that herdsmen should vacate Ondo forests with seven days, the state government on Wednesday lashed out on the presidential spokesperson.

While emphasizing that Shehu was speaking for himself and not the president, the state Commissioner for Information, Donald Ojogo, said that Shehu’s defence of criminal elements under the guise of herdsmen was suspicious.

Ojogo, who maintained that Shehu’s stance was most unacceptable, said it goes a long way to show that Miyetti Allah could not have done better.

Governor Akeredolu had on Monday ordered that herdsmen within the forest reserves of the state should vacate the forests within seven days following incessant cases of kidnappings and banditry in most pasts of the state.

“I’m even almost persuaded to believe that Garba Shehu issued the statement. And if he indeed authored the statement, it is highly despicable. It means that there are certain officials in the Presidency who are creating problems for the President.

“For emphasis, people must differentiate between natural forests and Forest Reserves. What the Ondo State Government has done is to ensure proper regulation of those who are in the reserves and have provided habitation for criminals.” 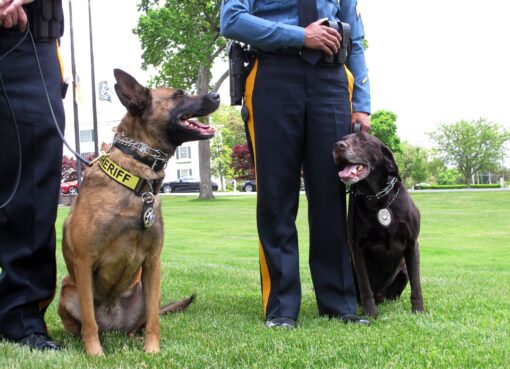 According to report reaching oyogist.com, the Nigerian government has approved N658 million for the deployment of sniffer dogs at the Lagos and Abuja international airports. The Federal Executive Coun
Read More

The Federal Executive Council has approved N8.1 billion for the rehabilitation of some roads. The Minister of Works and Housing, Babatunde Fashola, said this while briefing State House correspondents
Read More

The Senate on Tuesday passed a bill prescribing life jail for persons found guilty of kidnapping, oyogist.com reports. According to the Senate, the life imprisonment is against the provisions of secti
Read More