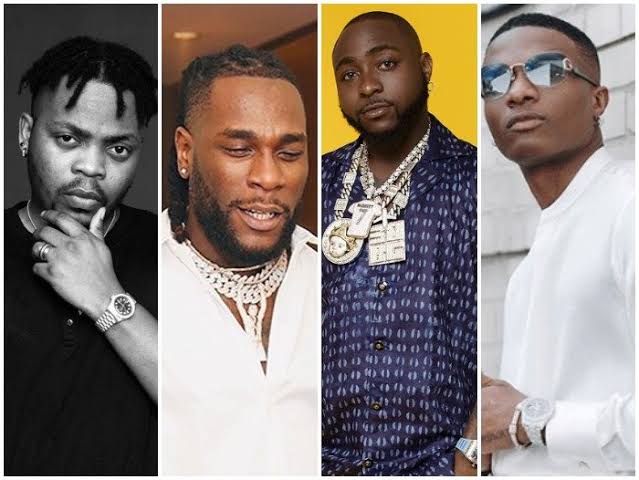 According to a tweet by the blog, the four Artists that amazed fans the most with their hit tracks and albums include Davido, Wizkid, Olamide and Burna Boy.

Davido Real name (David Adeleke) started the year on a very high note but went away from the music industry for a while before releasing his hit single, “FEM”.

Burna boy on the other hand promised to deliver hits, which he did in a very amazing way as he featured top American rapper, stormzy in his “TWICE AS TALL” Album.

Wizkid continued his normal “Machala” legacy as he served his highly anticipated Made in Lagos album, some days after the Nationwide #EndSARS protests died down showing support in his best possible way.

Olamide, mounted his carpe diem Album as he featured various exceptional upcoming artistes, including the likes of Bella shmurda and Omah lay.

Though unlike other entertainment industry, the Nigerian Music Industry is no exception when it comes to “beef” with a the long running beef between Pop singer, Davido and Afro Pop star, Wizkid. Yemi Alade drags Buhari, Senate asks what ’Package’ they have for Nigerians while they sit-at-home

Popular Nigerian singer and performer, Yemi Alade today, took to her Twitter account to question Nigerian leaders on the stimulus package they have for Nigerians following the sit-at-home directi
Read More Nengi and Ozo had been talking the whole evening about Nengi's anger at Ozo choosing Prince for his team in the Betway Trivia Games; and were finally making their way to being cool with each other aga
Read More 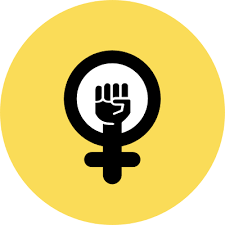 Oyogist.com has learned that a member of the Feminist Coalition group, identified as Mohnice has sparked severe controversies online as she advised men to play along if a random girl acts familiar wit
Read More