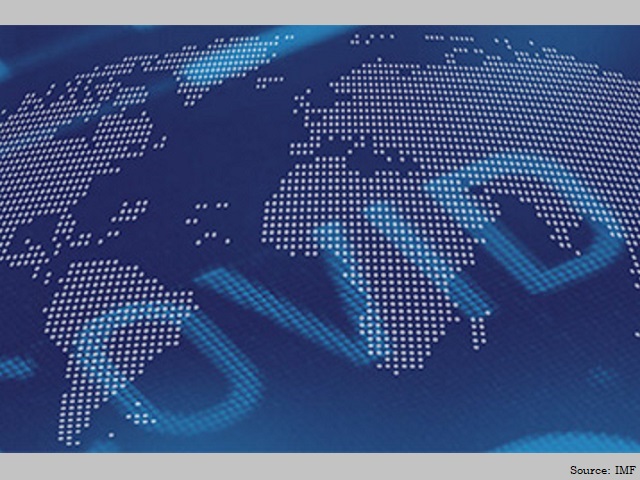 Rwanda closed schools just within the capital Kigali but the education minister said schools in other regions would also shut if more cases are confirmed there.

It comes after schools reopened in November after eight months of being closed.

The country has reported quite 11,000 cases and 142 deaths since the outbreak.

Malawi said it might shut schools for a minimum of 15 days and announced all bars also will close at 8 pm.

After reporting no positive cases for nearly two months, the country has seen a sudden resurgence.

Malawi reported over 12,000 cases and a few 300 deaths since the pandemic started last year.

Authorities said a third of these deaths were reported within the past 16 days.

The president said the govt was allocating an extra $2m to supply healthcare staff and equipment.

Africa has reported over 3.1 million cases and quite 76,000 deaths.

The millions of coronavirus vaccine doses secured by the African Union are unlikely to emerge on the continent before April. OYOGist.com has learned that Oyo State has recorded 13 new confirmed COVID-19 cases. The State Governor made this known during his daily COVID-19 Task Force update for Friday, 22nd of May, 2020.
Read More According to Reports reaching OYOGIST.com, the Academic Staff Union of Universities, ASUU has instructed Nigerian students to prepare for resumption next week, as the union expresses hope of reaching
Read More