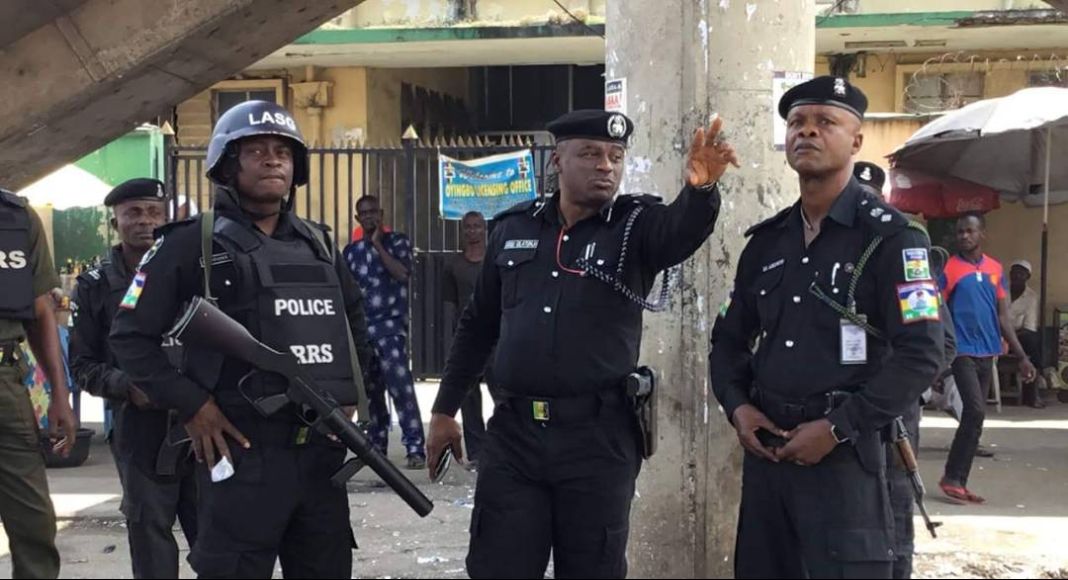 According to report reaching oyogist.com, the Rapid Response Squad (RRS) of the Lagos State Police Command has made it known that the force had impounded six (6) vehicles following Governor Babajide Sanwo-Olu’s directive to impound vehicles with covered number plates.

This was made known by the Head, Public Affairs Unit, RRS, Femi Malik, who made it known that 5 out of the seized vehicles had been transferred to the Lagos State Task Force on Environmental Sanitation and Special Offences (Enforcement Unit).

The RRS Commander, Olayinka Egbeyemi, has also charged men of the command to be diligent and professional in discharging their duty.

“The RRS Commander, Olayinka Egbeyemi, has charged officers of the squad to be professional in the discharge of their responsibilities, maintaining that they must be civil and firm in enforcing the law. He also urged the officers to be dedicated and not to give room for distractions while on duty.” OYOGist.com has learned that the Lagos State Security Personnel have intercepted a trailer loaded with cows and about forty men at the Berger end of Lagos-ibadan expressway this afternoo, Monday 4, 20
Read More

Ebute-Metta, Magistrate court, sitting in Oyingbo, Lagos on Wednesday remanded six men, over alleged robbery of N10,000. They were remanded on a two-count charge of armed robbery and robbery, preferre
Read More