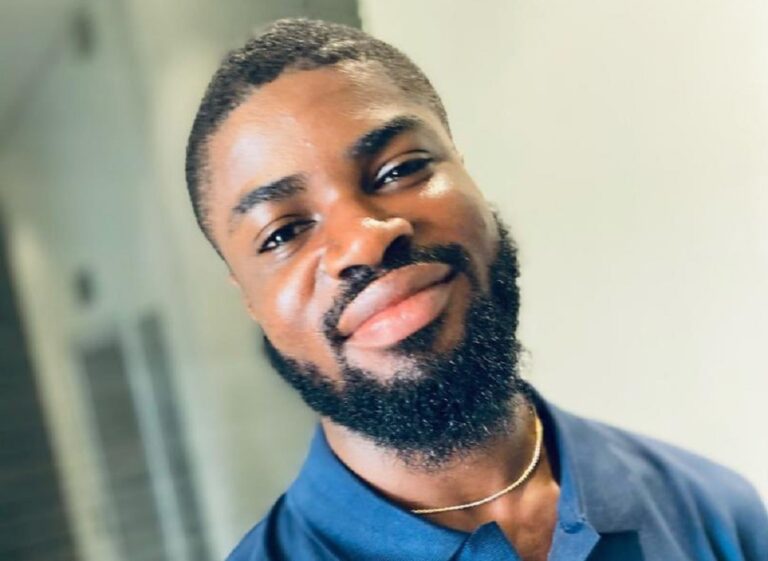 According to reports reaching Oyogist.com, A Nigerian man named Dele Bandele who was recently declared missing by his friends and family a few days ago has been found dead.

Dele Bandele was said to have died of suicide, he was last spotted at Omole Phase 2 Bridge before his lifeless body was discovered.

Dele left a famous quote behind before his death: “Life is a party, when you stop having fun, leave” and asked his friends to take care of his mom and pray for his soul.

The #RIP Dele has gone viral on twitter as Nigerians mourn the young man. Former Minister of Aviation Femi Fani-Kayode has reacted to the news of former Lagos state governor, Babatunde Fashloa finding a camera at the Lekki tollgate, oyogist.com reports This is coming after
Read More According to report reaching oyogist.com, the Olugbo of Ugbo, His Imperial Majesty, Oba Dr. Frederick Eniti Olorunda Akinruntan (CON) who also doubles as Chairman of the Ondo Council of Obas, has cond
Read More