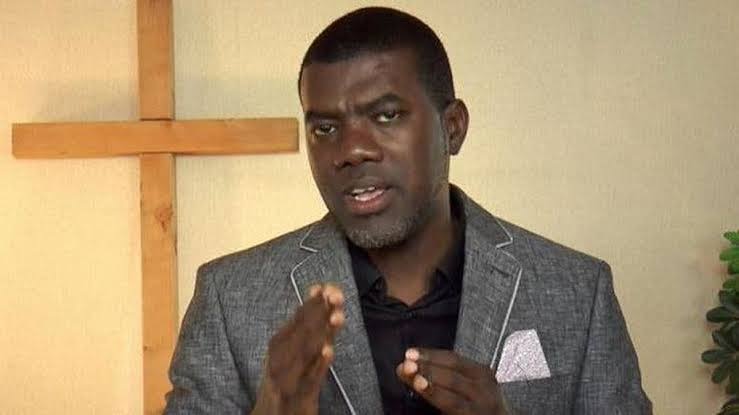 Omokri also questioned Lai Mohammed, the Minister of Information and Culture, for saying Nigeria’s security situation under the administration of President Muhammadu Buhari was better than 2015.

Mohammed had boasted that the present government under Buhari is winning the war against insecurity in the country.

Mohammed said: “I can say without hesitation that, though Nigeria is facing security challenges, the situation is far better than what we met in 2015.

“I can tell you today that the armed forces, the police and other security and intelligence agencies are ramping up their efforts to enhance the security of lives and property across the country, and the results are beginning to show.”

Reacting, Omokri in a tweet via his Twitter handle on Monday, asked the Minister where is Aisha, wife of President Muhammadu Buhari.

Omokri tweeted: “Lai Mohammed released a statement today, in which he said as follows:

“‘Nigeria’s security situation is far better than what we met in 2015.’

“I want to remind Lai Mohammed that in 2015, Dame Patience @GEJonathan lived in Aso Rock. Lai, where is @AishaMBuhari? Oyogist.com has learnt that South African President, Cyril Ramaphosa, has announced a ban on all alcohol sales across the country, in a bid to avert the numerous number of Covid-19 cases, as the count
Read More 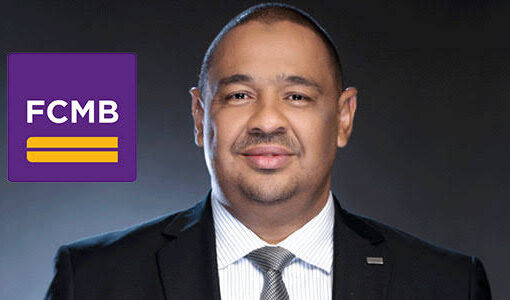 ‘We are reviewing allegations against MD, Nuru Over Alleged Marriage Scandal’ – FCMB

According to reports reaching Oyogist.com, members of the board of directors, First City Monument Bank confirmed in a recent development that it is investigating allegations of unethical conduct again
Read More Amu market in Mushin area of Lagos State was reportedly gutted by fire as confirmed by several Twitter users. The fire was reported to have started around the early hours of Saturday. The casualty fig
Read More