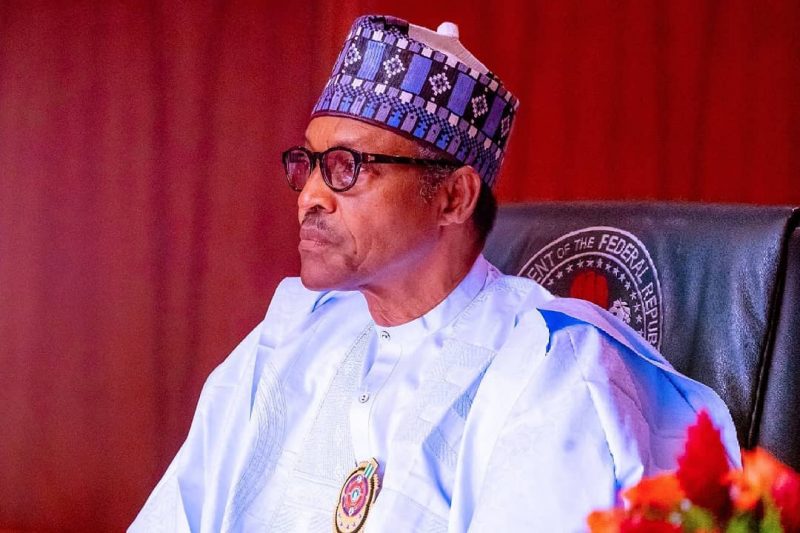 This was made known in a statement issued by the President’s Senior Special Assistant on Media and Publicity, Garba Shehu, who noted that the deceased spent the remaining days of her life in caring for the less privileged.

“The President sympathises with the Abacha family, Sen. Lado and his siblings as well as the people of Kano State, noting that Hajia Fanta, who lived to the age of 75, devoted her time on earth to caring for the less-privileged and godly upbringing of her children.

“President Buhari prays that Allah will console all those who mourn and grant Hajiya Fanta Aljannatul Firdaus.” OYOGist.com has learned that popular Nigerian business and economic expert, Pat Utomi, has slammed the Nigeria leaders for handling the economic, political and security situation of the country with l
Read More

Chief Of Staff to Borno Governor, Wakil, is Dead

Babagana Wakil, Chief of Staff to Borno State governor, Babagana Zulum, is dead. The late Wakil served as Chief of Staff to Zulum for a year before his demise. Special Assistant on Media and Strategy
Read More A medical journalist Dr. Kemi Olunloyo most renowned in recent times for blowing the whistle over the death of the Former Chief of Staff to the President, Late Mallam Abba Kyari has shared another yet
Read More