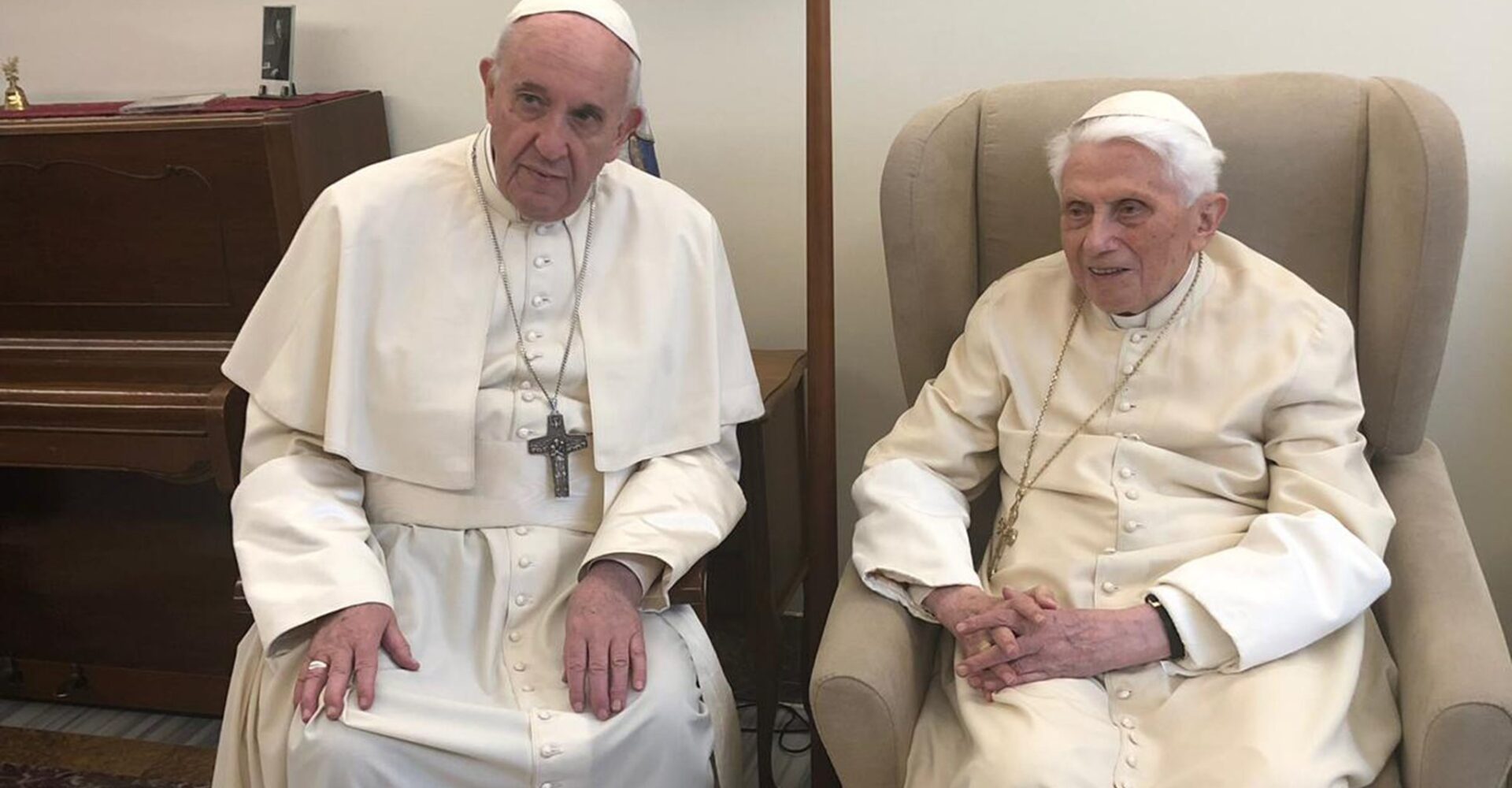 The Vatican reported that the 84-year-old pope and also the 93-year-old former pope got their dose of the vaccine as part of a Vatican vaccination program that began on Wednesday.

Both leaders are at risk of contracting COVID-19 due to their age.

Pope Francis is claimed to be more in danger because a part of his lungs was removed following an illness when he was a young man in his native Argentina.

“Taking the vaccine is an ethical choice because you’re gambling with your health, with your life, but you’re also gambling with the lives of others,” he told Italy’s Canale 5 television station . The Nigeria Center for Disease Control (NCDC) has recorded 229 new confirmed COVID-19 cases on Monday 25th of May, bringing the confirmed cases in the country to 8068, OYOGist.com reports. There are n
Read More

Ghana’s president has gone into self-isolation for two weeks as a precautionary measure despite testing negative for coronavirus, the government said, after one of his contacts was confirmed to have t
Read More The Nigeria Center for Disease Control (NCDC) has affirmed 136 new cases of COVID-19 in the nation. The 136 new cases brought the country's affirmed COVID-19 disease cases to 58,460 The NCDC made this
Read More