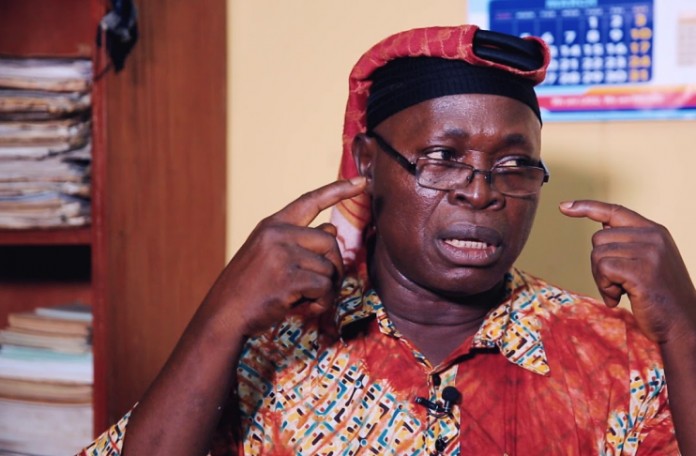 The Muslim Rights Concern (MURIC) has asked President Muhammadu Buhari to put a travel ban on US President Donald Trump over his role in the Capitol riot. A minimum of five persons died within the riot. Charges have also been filed against a number of the rioters.

The group also berated Buhari for being silent on the Capitol riot, noting the United States government might have imposed sanctions if such happened in Nigeria.

In a statement on Monday, MURIC director Ishaq Akintola said Trump “stained” America’s reputation as an excellent democracy by his acts.

“MURIC calls on the Federal Government to speak up on the American debacle. America’s condemnation of African and other third world countries has been deafening enough to attract a tornado of backlashes at this moment,” Igbere TV reports that the statement read.

“We are not happy that FG has remained silent. China, Turkey, and Iran have spoken up. The voice of Africa must also be heard and the continent is looking unto Nigeria to lead the way.

“We call on FG to place travel ban on outgoing President Donald Trump and his key allies. It is hoped that other African countries will key into the idea. It just has to be on record that once upon a time, America produced a tyrant, a bully, and an insurrectionist.” OYOGist.com has learned that President Muhammadu Buhari has reportedly praised Gov. Oluwarotimi Akeredolu of Ondo State for his huge developmental projects in the state, saying he merits to be voted f
Read More Mr Dare Adeleke, Chairman, Oyo Pacesetters Transport Company, has alleged that Ayo Fayose’s latest alignment with Bola Tinubu is to deliver the South-West to Asiwaju in 2023 in exchange for reprieve f
Read More