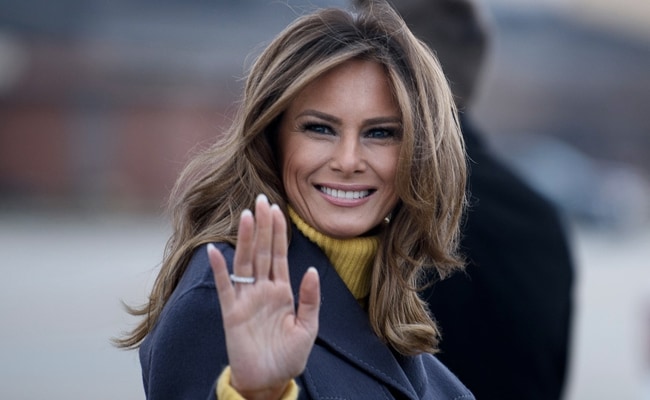 The president’s wife also urged Americans to “take a moment, pause, and look at things from all perspectives.”

In a statement released by the White House, Melania said she was “disappointed and disheartened” by the incident that drew global outrage.

She said, “Make no mistake about it, I absolutely condemn the violence that has occurred on our Nation’s Capitol. Violence is never acceptable.

“I implore people to stop the violence, never make assumptions based on the colour of a person’s skin or use differing political ideologies as a basis for aggression and viciousness.”

Melania also dismissed “false and misleading accusations” against her from some unidentified people, who she said were seeking to be relevant.

“This time is solely about healing our country and its citizens. It should not be used for personal gain,” she said 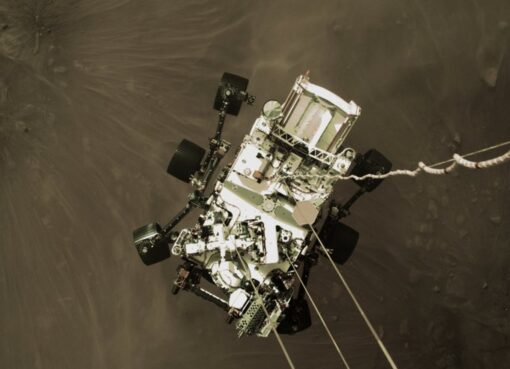 The US election votes are still being counted as information gotten from google Live updates shows that the Democratic Party candidate Joe Biden has 238 electoral vote with 68,775,606 vote counts, giv
Read More 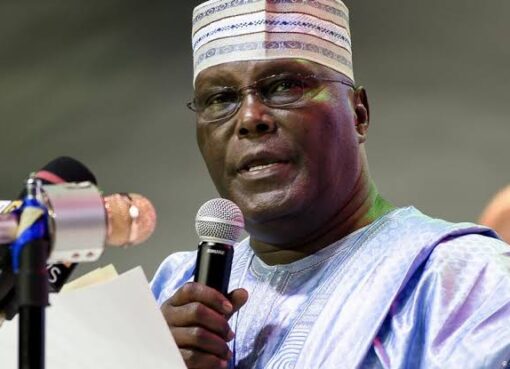