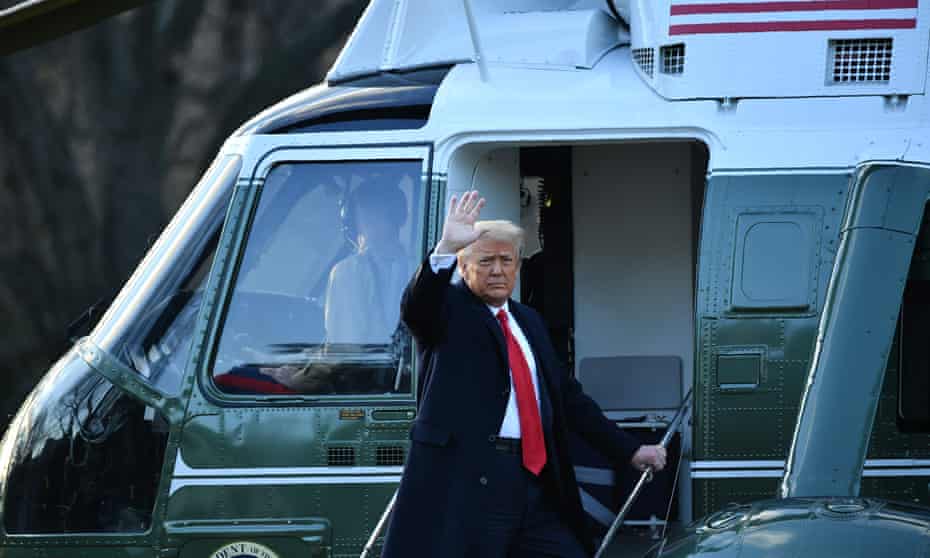 Oyogist.com has learnt that the Iranian Supreme Leader, Ali Khamenei uploaded a threating photo on his Twitter account, which reportedly deplets a call for an attack on Donald Trump in revenge for last year’s killing of its top military commander.

The photo shared on Ali’s account showed the image of a man resembling former president, Trump playing golf on a leveled ground in the country.

The United States air force under President Trump Administration had planned Gen Qasem Soleimani assassination in Baghdad a year ago, as Trump claimed that the General was “directly and indirectly responsible for the deaths of millions of people”.

Twitterr is yet to respond but its CEO, Jack Dorsey, has been dragged in numerous tweets on the platform.

“How come this atrocious psychopath can openly call for the assassination of a former US president, and not be kicked out of Twitter?” one user wrote in English. We Charge Bandits N6,000 For intercouse Per Night – Sisters

OYOGist.com has learned that two sisters arrested with a motorcyclist suspected of supplying food items and women to bandits in Zamfara State, have confessed that they charge each member of the group
Read More The United Nations Security Council on Wednesday joined a theme of universal voices squeezing for an arrival to non military personnel rule in Mali after Tuesday's overthrow, as a military official pr
Read More 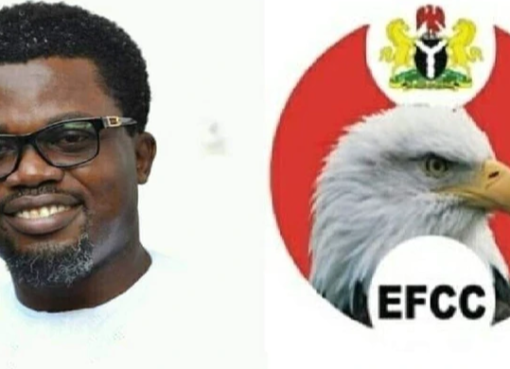