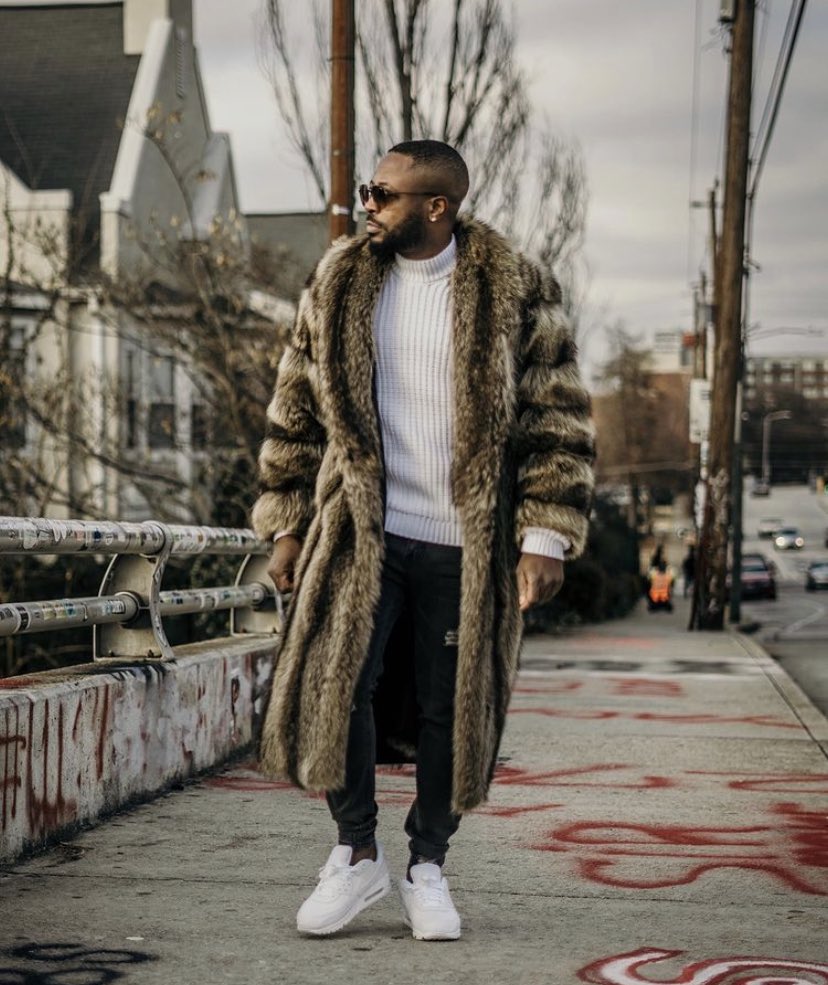 According to report reaching oyogist.com, Popular Instagram influencer, Tunde Ednut Instagram has been suspended for the second time after hitting one million followers in three days.

Recall that oyogist.com had reported that his first instagram account was suspended with over three million followers in which he claimed Wizkid had a hand in getting his account suspended.

Tunde Ednut new account was also suspended few hours after he trolled Wizkid for not always replying if he was cursed or praised. I cried when God gave me baby girls – Busola Dakolo ﻿

Busola Dakolo in a recent interview with Media Room Hub magazine revealed why she decided to expose COZA’s Pastor Biodun Fatoyinbo years after he sexually molested her. In the interview monitored by&n
Read More American rapper, Bashar Jackson -- known as Pop Smoke, has been shot dead by two masked and hooded men in what the media has described as a home invasion. Pop Smoke was only 20 years old at the time o
Read More OYOGist.com has learned that Wiz khalifa recently took to his Instagram live to join the kush up challenge alongside his Mom. Gillie Da Kung initially lunched the challenge before calling out wiz khal
Read More