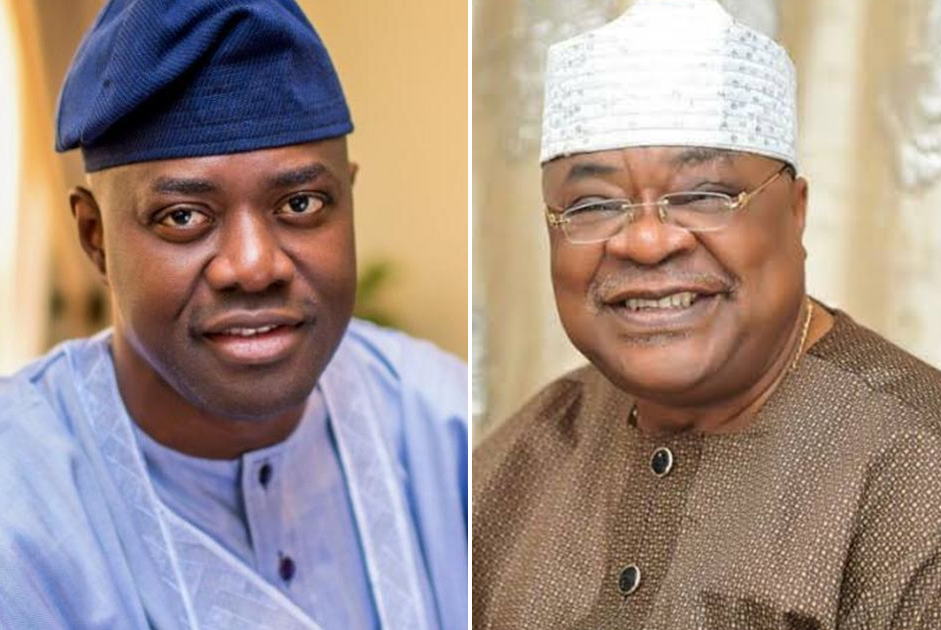 According to report reaching oyogist.com, a former Governor of Oyo State, Chief Adebayo Alao-Akala, has urged the Oyo state Governor, Seyi Makinde, to urgently call a council of state meeting so as to help put a stop to the security challenges of the state.

This was made known by the former Governor, while speaking to newsmen after an expanded meeting of APC Elders Advisory Council at his residence in Ibadan.

He stated; “A council of state meeting comprising of all former governors of the state both uniformed and civilian is necessary at this point to save our dear state from total collapse, security-wise.

“A council of state meeting is a statutory organ of government and its function includes advising the executive in policymaking.

“Take for instance, at the national level, the President meets periodically with former heads of state, former presidents, former Chief Justices amongst others at the Nigerian Council of state meeting.

“The meeting is aimed at reviewing activities of government and seeking for advise or interventions where need be.

“This is exactly what he needs in Oyo state at the moment, the peace and stability of Oyo state is a collective responsibility of all, we are all stakeholders in the Oyo state Project.

“Part of the duties of the council of state is to advise whenever requested to do so on the maintenance of public order within the federation and any part thereof and in such other matters as may be desired so,” he said. Just In: 80 Abducted Islamiyya Students, 4 Others Rescued In Katsina

According to report reaching oyogist.com, the recently abducted 80 Hizburrahim Islamiyya students in Katsina state, have reportedly been rescued by the Nigerian Police Force. The students were abducte
Read More