According to report reaching oyogist.com, Senate President, Ahmad Lawan has revealed he worked with Bukola Saraki because of the people.

Lawan speaking during his 62nd birthday anniversary in Abuja on Tuesday, said he worked with the former Senate President Bukola Saraki for the good of Nigerians in spite of losing out.

He said; “You will recall In 2015, I wanted to be Senate president but God in his wisdom decided, No. You are not going to be. Someone else will be. Then of course Saraki became the president of the Senate.

“I and Saraki worked together in the Senate for the benefit of our people and when in 2019, God said it is time, guess what? 109 senators have the same mindset, the same attitudinal disposition to making Nigeria better, to working with the executive arm of government for the betterment of our country.”

Commending senators, Lawan said: “This is an opportunity for me to applaud very distinguished senators for being very patriotic all through to ensure that the last one and half years of our activities in the senate, the Senate has introduced so many good things into the system.” 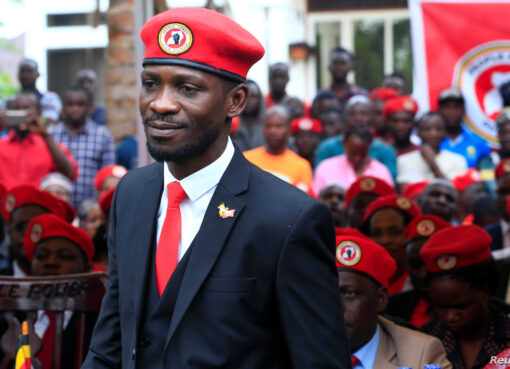 According to report reaching oyogist.com, Ugandan Presidents aspirant, Robert Kyagulanyi Ssentamu, known by his stage name Bobi Wine, has reportedly cried out over the sudden service withdrawal of the
Read More Former Imo state governor Rochas Okorocha has accused northern governors of restricting the use of almajiri system in their states. Okorocha disclosed this in an interview with BBC News in which he sa
Read More 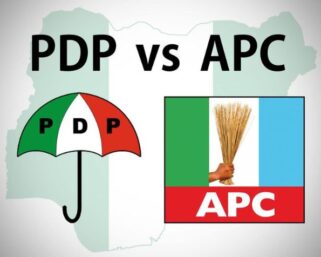