Former VP Atiku Abubakar noted that the strengthening of the US & Nigeria ties will help the Nigerian government extensively in combating and eradicating terrorism in all forms.

This was made known in statement issued by the former VP Atiku Abubakar, via his official twitter handle where he also congratulated the 46th President of the United States, Joe Biden.

He stated; “As Joe Biden begins his tenure as the 46th President of the United States of America, I am confident that this new era will mark America’s regeneration and her reaffirmation as the beacon of democracy to the world.

“As I congratulate President Biden and VP Kamala Harris, I urge them and their administration to strengthen US-Nigeria ties and help our beloved nation’s war on terror by providing every type of support required to win our war against the insurgency we face.

“I also look forward to the removal of every travel restriction on Nigerian citizens, in keeping with the good relations that have existed between our two nations beginning with the July 27, 1961 state visit of our first Prime Minister, Alhaji Tafawa Balewa, to President John F. Kennedy, and continuing over the decades since then.

‌“As the playwright, George Bernard Shaw once said, America and Nigeria are two nations divided by a common language. And millions of Nigerians and I wish to see that relationship sustained to the mutual benefit of both our democratic nations.

“Congratulations once again and may God bless both our nations and bring about a beneficial tenure for your administration.” 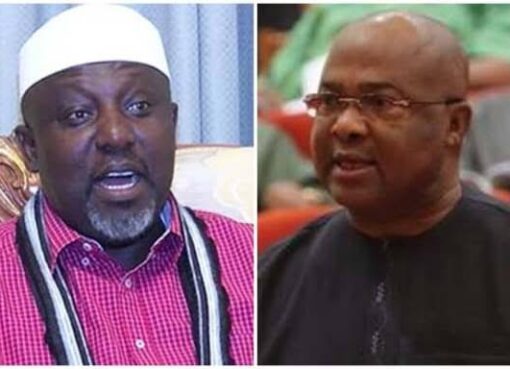 Oyogist.com has learnt that the spokesman to former Imo State Governor, Sam Onwuemeodo, has claimed that the former Governor has the strongest political structure in the state. He also alleged that Go
Read More OYOGist.com has learned that a Chief Magistrates’ Court in Iyaganku, Oyo State on Thursday ordered that three friends, who allegedly beat a man to death, be remanded in a correctional facility, pendin
Read More 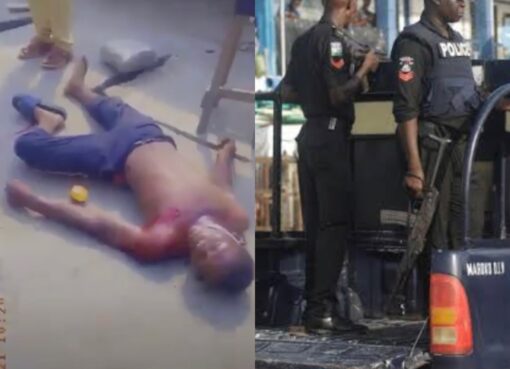 (Video) One dead, others injured as police clash with protesters at Itire

The clash saw police shooting multiple rounds of life ammunitions at the protesters, killing one and injuring many others in the process.
Read More