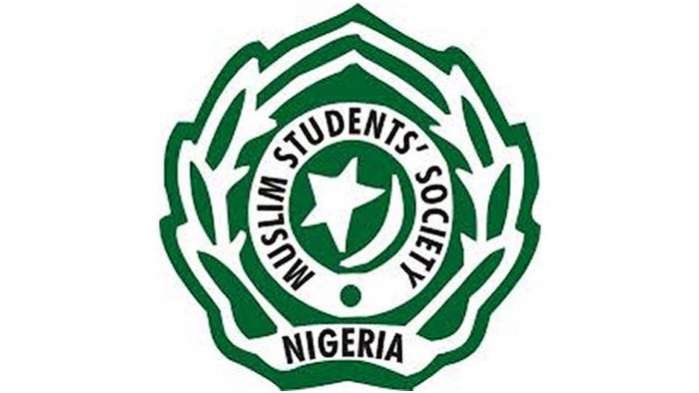 According to report reaching oyogist.com, the Nigerian Muslim Students have reportedly urged the Yoruba and Fulani ethnic groups to make the unity of Nigeria paramount in their dealings.

The message was contained in a statement issued and released by the President of the Muslim Students’ of Nigeria, Lagos State Area Unit, Miftahudeen Thanni, on Monday, where they expressed their concern over the increasing upside events in the country while noting that the country’s unity must remain paramount to all.

The statement reads in part, “No responsible government should allow lawlessness to reign. The activities of non-state actors in recent times are worrisome and must be fastly nipped in the bud by the federal and state governments.

“For no reason should the government allow anybody to see him or herself as being beyond the law – especially those fanning the embers of disunity through words or action.

“Down to the South, Sunday Igboho unilaterally issued a quit notice to some Fulani over alleged banditry, and kidnapping despite not being a state actor. In their reactions to this development, prominent groups and famous personalities threatened war.

“This resulted in tension and panic in the region. Though a majority of us did not witness the civil war, the memories of Modakeke crisis and the violence that followed the EndSARS crisis can’t be forgotten. We want peace. Peace is sacrosanct. The full weight of the law should take its course on people who attempt to disrupt peace in the nation.

“Without doubt, an ethnic crisis is brewing in the country and an urgent intervention needs to be made. According to psychologists, people are more sympathetic and emotionally attached to their tribes and could do anything to defend them.

“We are aware of the grievances of many in the South-West against the activities of criminals and bandits. We appeal that a particular tribe should not be tagged and attacked. Instead, we should join hands with the government to fight crime.

“We sincerely appeal to all aggrieved parties to sue for peace so that the wrath of the law won’t be melted on them for any erring; as well as not to lose all we have laboured for and the labour of our heroes past should not be in vain.” BREAKING: Doctors Vow To Begin Strike Next Week, Despite COVID-19

The National Association of Resident Doctors, the umbrella body of all doctors working in government health facilities, has issued a notice of strike effective Monday, June 15, 2020. The association s
Read More The Federal Executive Council on Wednesday approved the N2.3 trillion stimulus plan proposed in the Nigeria Economic Sustainability Plan designed to support the nation’s economy in the face of the dis
Read More