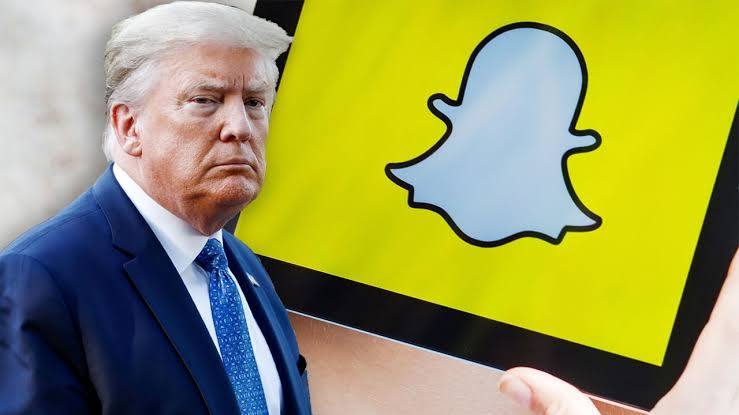 Snapchat has announced that it has indefinitely Suspended President Donald Trump’s account on Friday due to the capitol protest riots that left four dead and many injured.

“We can confirm that earlier on Wednesday we locked President Trump’s Snapchat account,” a Snapchat spokesperson told The Hill.

A Snapchat spokesperson further told reporters that it’s concerned about the rhetoric Posts coming from Trump.

“We are not currently promoting the President’s content on Snapchat’s Discover platform. We will not amplify voices who incite racial violence and injustice by giving them free promotion on Discover”. Snapchat said in a statement in June. 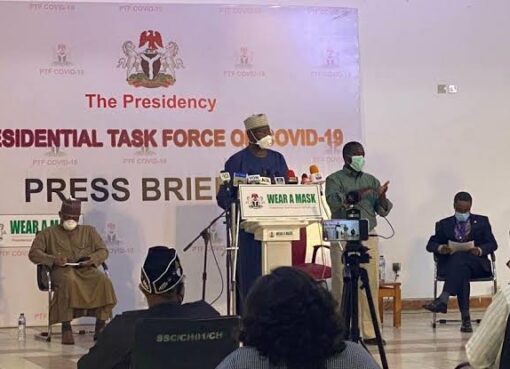 Oyogist.com has learnt that the Federal Government has spoken concerning the recent outbreak of the Ebola virus in some neighbouring nations. The Secretary to the Government of the Federation and Chai
Read More OYOGist.com has learned that a Magistrate Court seated at Yaba has reportedly granted one million naira (1,000,000) bail to popular #Endsars promoter, Peter Eromosele and of which he was also asked to
Read More The U.S presidential election has been a focal point of entertainment for many people around the globe as drama arises every minute. Recently,the President Donald Trump and his team had decided to hav
Read More