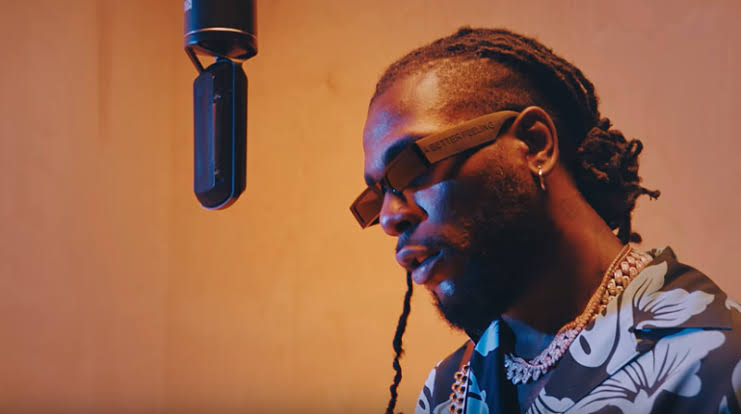 Reacting to the tweet, Burna Boy wrote:“Who wrote what for who”, adding laughing emojis. Following this broadcast by the group, in less than 12 hours, several damning allegations against highly placed individuals in the United States of America have emerged from the group.
Read More 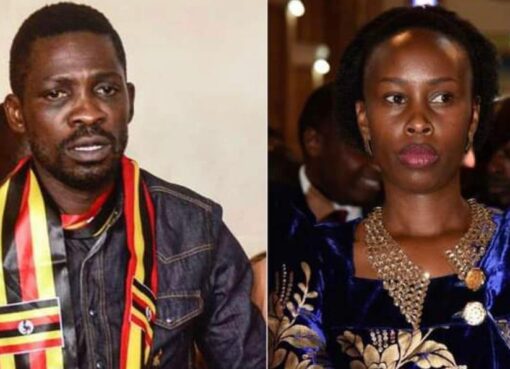 Oyogist.com has learnt that former Uganda Presidential candidate Bobi Wine has claimed that the military has denied him and his wife access to food, four days after he was placed on complete house arr
Read More