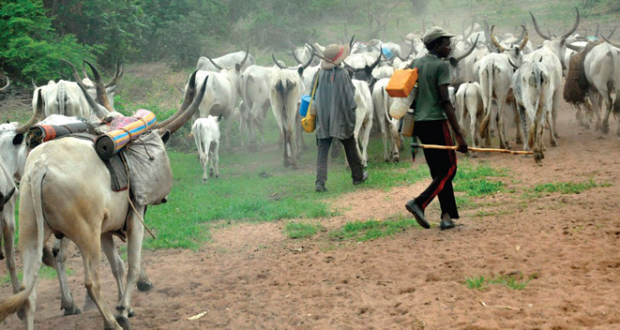 According to report reaching oyogist.com, the Nigerian Southwest Governors has placed a ban on all forms of open grazing in the region following the ongoing farmers – herders clash in the region.

The new development was made known by the Oyo state Governor, Seyi Makinde, immediately after the Southwest Governors meeting with the Miyetti Allah Cattle Breeders Association of Nigeria as well as relevant security chiefs.

Governor Makinde said; “Today, the South West governors held a security stakeholders’ meeting in Ondo State. The meeting was attended by our brother governors from Kebbi and Jigawa States; security chiefs, South West zone led by the AIG Zone 11 and leaders from the Miyetti Allah Cattle Breeders Association of Nigeria. According to report reaching oyogist.com, the Niger state government has directed all Niger state civil servants to stay at home starting from Monday, 21st December, 2020. This was made known in a cir
Read More OYOGist.com has learned that the General Manager, Lagos State Traffic Management Authority, LASTMA, Mr. Olajide Oduyoye has reiterated that the Agency's officers have the authority to ensure that Lago
Read More