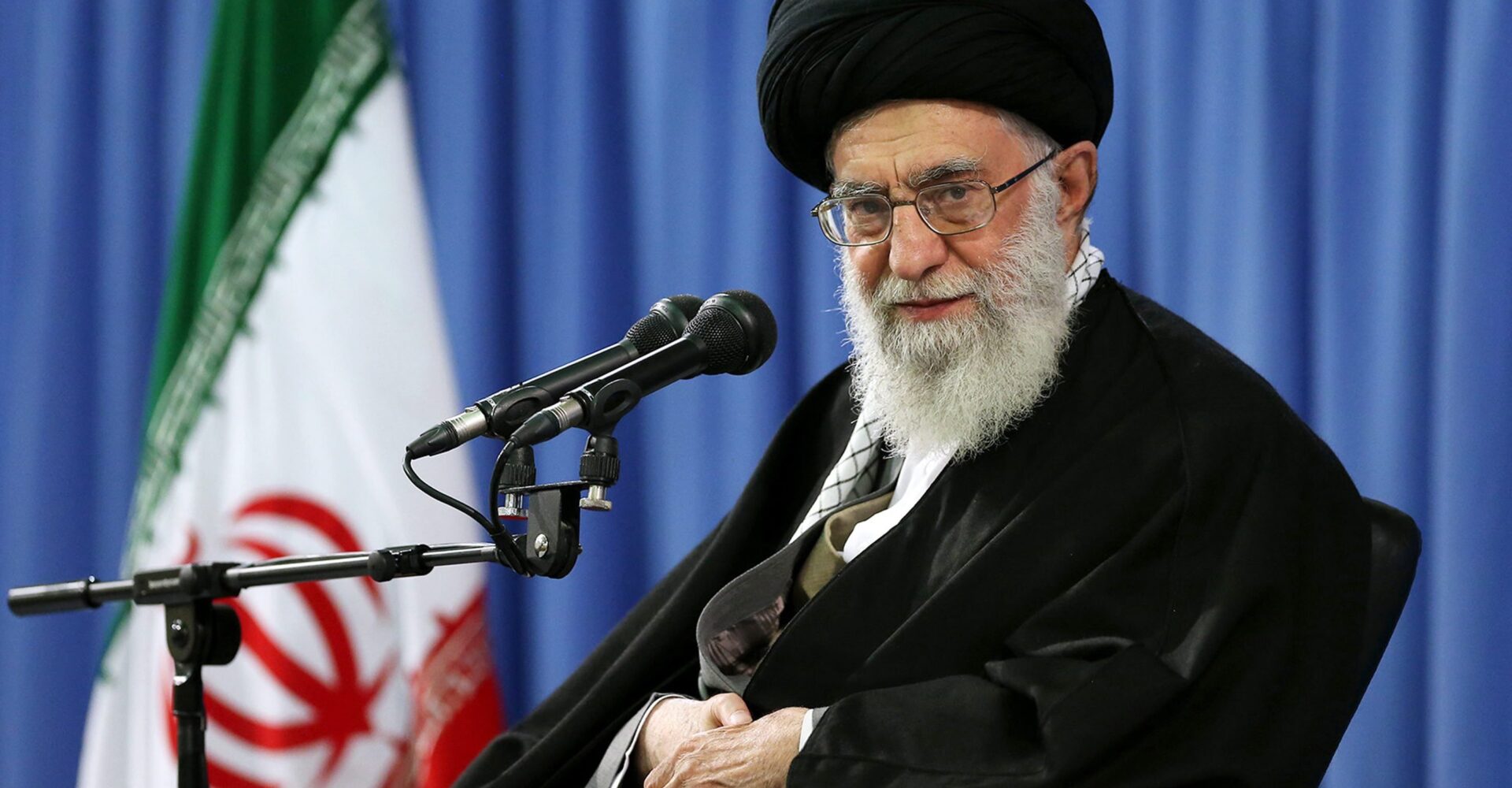 According to report reaching oyogist.com, Iranian Supreme Leader, Ayatollah Ali Khamenei, has reportedly placed a ban on the purchase of Covid-19 vaccines made by United States and the United Kingdom companies.

The Iranian President, Ayatollah Ali Khamenei, who is known to be a very strident critic of the United States, blamed the US harsh sanctions for hindering the country’s swift response to the Covid-19 pandemic.

Speaking in a televised speech on Friday, he said; “The import of American and British vaccines to the country is banned.”

“If their Pfizer manufacturer can produce a vaccine, then why do they want to give it to us?” he said. “They should use it themselves so they don’t experience so many fatalities. Same with the UK.”

“Importing vaccines made in the US or the UK is prohibited. They’re completely untrustworthy. It’s not unlikely they would want to contaminate other nations. Given our experience with France’s HIV-tainted blood supplies, French vaccines aren’t trustworthy either.”

It should be noted that Iran has a total number of 1.2 million cases of Covid-19 and also a record high of 55,000 fatalities from the novel virus. The Federal Government, through the Nigeria Centre for Disease Control, has explained why the lockdown measure should not be relaxed amid efforts to contain the coronavirus pandemic. The President, Ma
Read More The Governor of Oyo State, Governor Seyi Makinde has confirmed the first case of COVID-19 in Ibadan, the capital of Oyo State, after the test for a suspected case at Bodija has come back POSITIVE, OYO
Read More
December 18, 20190315