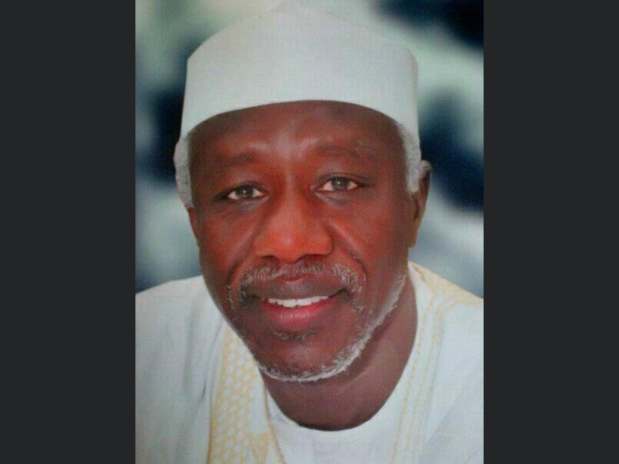 According to report reaching oyogist.com, a former speaker of the Kaduna State House of Assembly, Ahmed Hassan Jumare, has been reported dead after suffering from a brief illness.

The former speaker’s death was confirmed by the a former speaker and serving member of the House, Dr Aminu Shagali, on Wednesday via his official twitter handle.

“We regret to announce the demise of our former distinguished Honorable Speaker of the Kaduna State House of Assembly (2013-2015), Hon. Ahmad Hassan Jumare (Branco), who lost his life after a brief illness, May Almighty Allah forgive his shortcomings and grant him Paradise.” Over two people were kidnapped yesterday by gunmen in the Ikakumo area of Ondo state, Oyogist.com learned.The victims were said to be traveling through a border town with Edo state, is in Akoko North
Read More 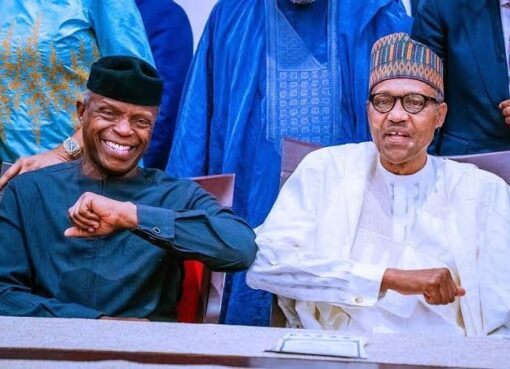 Oyogist.com has learnt that various prominent Nigerians including, President of Nigeria, Muhammadu Buhari, Vice President Yemi Osinbajo, the Secretary to the Government of the Federation (SGF), Boss M
Read More OYOGist.com has learned that the call to scrap the Nigerian Special Anti-Robbery Squad (SARS) has once again hit the Nigerian social media space by some Nigerians after the agency deviated from their
Read More