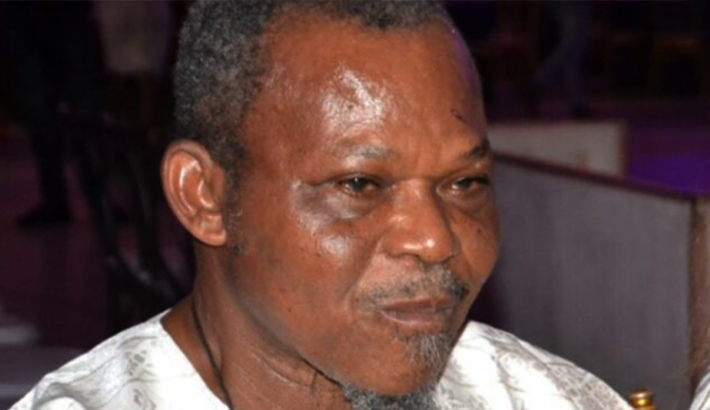 According to report reaching oyogist.com, a former military Governor of Lagos and Imo state, Rear Admiral Ndubuisi Kanu (retd.), has reportedly died at the age of 77.

The report of his death was confirmed by one of the ex-Governor’s close ally, Mrs. Joe Okei-Odumakin, while speaking to PUNCH on Wednesday.

“I can confirm that he has passed on. This is very sad news. A statement will be issued soon.”

Rear Admiral Ndubuisi Kanu (retd.), served as a member of the Supreme Military Council under the late Nigerian Head of State, Gen. Murtala Muhammed in 1975.

He joined the activist world after his retirement from the military and later joined the pro-democracy movement, NADECO, which he played a leading role in the condition of the annulled June 12 election. OYOGist.com has learned that in response to the death of George Floyd a black American who reportedly died in the hands of a police man who knelt on his neck for minutes, an ex police officer by name
Read More The Joint Admission and Matriculation Board, JAMB, Just announcement the suspension of the rule that requires candidates to possess a National Identity Number (NIN) as a requirement for registration f
Read More Oyogist.com has learnt that Paris Saint-Germain has sacked Thomas Tuchel as their manager. The dismissal comes only four months after he led the French champions to the Champions League final, w
Read More