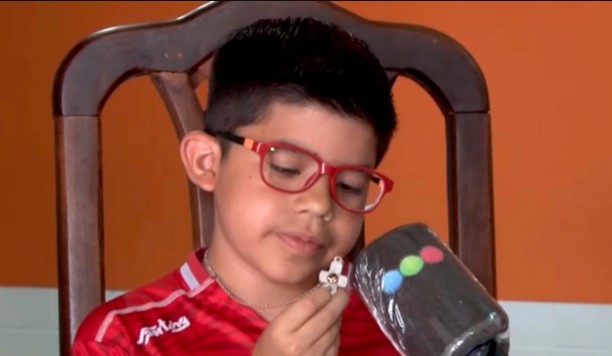 Oyogist.com has learnt that a 9 year old Argentine boy named Triziano has narrowly escaped death after a necklace crucifix he was wearing prevented a stray bullet from penetrating his chest.

According to Triziano, he was with his two sisters when he felt a sudden pain on his chest and saw a bullet fall on the ground next to him.

Triziano’s mom in reaction to this quickly rushed to where he was and took him to the hospital.She described the whole incident as a miracle.’He is here thank God. This is a miracle to us,” she said. According to report reaching oyogist.com, A chieftain of the Peoples Democratic Party, PDP, Senator Enyinnaya Abaribe, has declared that the President Muhammadu Buhari-led All Progressives Congress, A
Read More According to report reaching OYOGist.com, the General Overseer and Founder of the Omega Fire Ministry, Apostle Johnson Suleman has said that he will be having a moment of silence for every one who wer
Read More 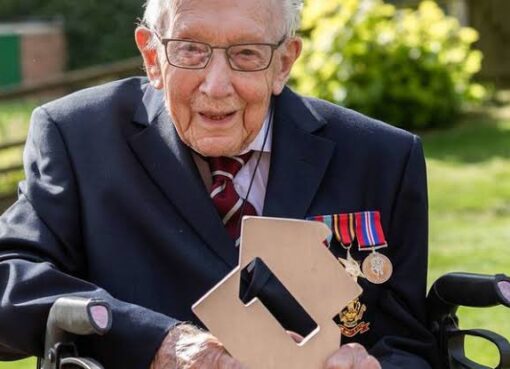 BREAKING: Captain Tom Moore, who raised millions during COVID has died at 100.

According to report reaching oyogist.com, Capt. Sir Thomas Moore, the World War II veteran who raised tens of millions of dollars for front-line health workers during the cor
Read More