Biden further affirmed that he and Vice President-elect Kamala Harris received much more votes “than any ticket has received in the history of America.”

“American democracy works because America makes it work at a local level. One of the extraordinary things we saw this year was that everyday Americans, our friends and our neighbours, often volunteers, Democrats, Republicans, Independents, demonstrated absolute courage. They showed a deep and unwavering faith in and a commitment to the law,” Biden said. 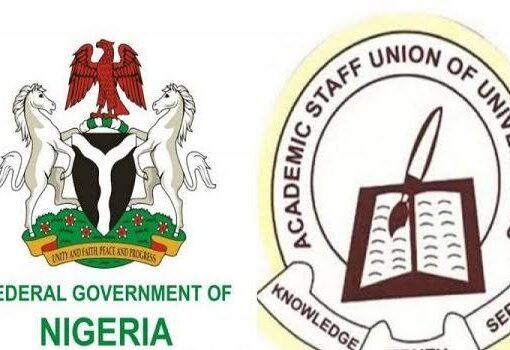 According to reports reaching Oyogist.com, a high court in Wisconsin has denied hearing of President Trump Lawsuit, as trump insists that they were some election irregularities in key Battleground Sta
Read More
January 25, 20200523

In a shocking weather reaction, several countries in the Middle Eastern region have experienced tremors and crushed buildings as a magnitude 6.7 earthquake hit Turkey and neighbors.
Read More