According to report reaching oyogist.com, The National Identity Management Commission (NIMC) has shut down its Lagos office.

Oyogist.com gathered that A crowd had besieged the NIMC’s premise on Monday, seeking to register for their National Identity Number (NIN).

However, after distributing forms to the enrollees, the process ended abruptly.

It led to confusion and tension, especially with a looming December 31 deadline announced by the Nigeria Communications Commission (NCC).

Some officials explained that they had to halt the process because they received orders from above.

There are now some police officers at the entrance of the NIMC office in Lagos, with the building shut. Asisat Oshoala has been ranked as number 33 on the Guardian's list of 100 best female footballers of 2020. She and Malawian star, Tabitha Chawinga are the sole Africans on the list. Oshoala, who was a
Read More 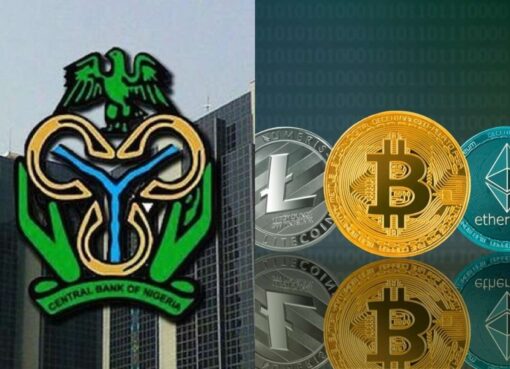 ‘No going back on Cryptocurrency Ban’ – CBN insists

According to reports reaching Oyogist.com, the Central Bank of Nigeria (CBN) has insisted on its earlier directive to regulate the use of cryptocurrencies in Nigeria, despite growing criticism. CBN Di
Read More