According to Ugwuanyi, “this is to aid the State Fire Service operations, especially during the dry season.”

Oyogist.com can recall that earlier in 2019, Governor Ugwuanyi donated several fire fighting lorries and okayed the construction of fire service offices in many areas of the state. 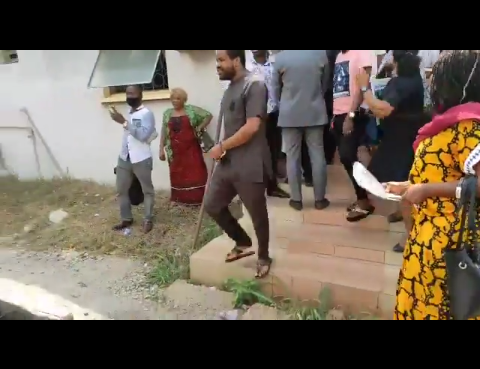 Oyogist.com has learnt that a Nigerian Make Up artist, Ijeoma was reportedly murdered by two siblings, Ifezue Chiamaka and Ifezue Emeka has been arrested by the police. The report read; "Today at the
Read More Google To Reduce Production Unit of its New Pixel 5 Smartphones A Nigerian lady named Ohirenua Giwa-Amu, has taken her own life several weeks after she accused her pastor dad for allegedly repeatedly raping her.Many are left shocked and heartbroken by her demise.O
Read More