According to report reaching oyogist.com, Minister of Transportation, Rotimi Amaechi has said that considering a candidate from the South-East for the 2023 election is a bit too early.

Amaechi made this known during an interview on Channels Television on Tuesday.

He said ”I believe that the zoning which was done in the north and south should be respected, just like Fashola said.
“The best conversation to have now is how to deliver on the railway, maritime as it pertains to the responsibility assigned to me by the president.

“Why not allow me to complete the responsibility that has been given to me by the president which is being the minister of transportation,” The United States Donald J. Trump has made it clear that he has given an order for the United States National Guard to start the process of withdrawing themselves from Washington DC. He stated that he
Read More The Edo State Governor, Godwin Obaseki has officially announced his resignation from the ruling All Progressive Party following his disqualification from the party primaries.
Read More Adams Aliyu Oshiomhole is a Nigerian politician. He is the current national chairman of the All Progressive Congress (APC) political party. He was the Governor of Edo State, Nigeria on the platform of
Read More 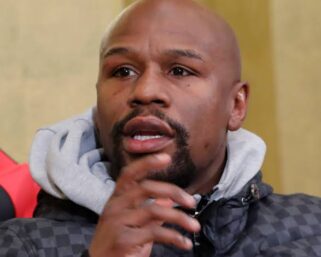