According to Reports Reaching Oyogist.com, the United States has singled out Pakistan, China, Nigeria and seven other countries as Nations of particular concern for violation of religious freedom, Secretary of State Mike Pompeo has said.

US Secretary of state, Mike Pompeo while sharing the latest development in a tweet, said thus;

“The U.S. is unwavering in its commitment to religious freedom. No country or entity should be allowed to persecute people with impunity because of their beliefs. These annual designations show that when religious freedom is attacked, we will act”. The tweet read. 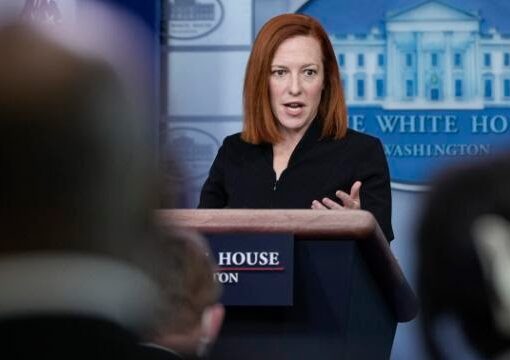 Oyogist.com has learned that the White House press secretary Jen Psaki has reassured Americans that President Biden is “absolutely” committed to nominating a Black woman to the Supreme Court. The Pres
Read More 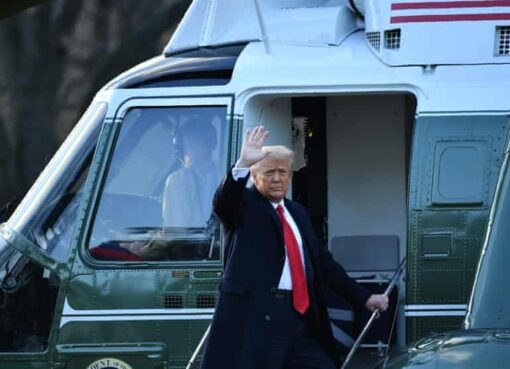 Oyogist.com has learnt that Outgoing President of the United States, Donald Trump has officially deperated House for the last time as president. Trump, alongside his family are now heading to Joint Ba
Read More