According to report reaching oyogist.com, the United States government has condemned the recent terror attacks in Nigeria.

The states also condemned the recent killing of about 43 farmers by the dreaded Boko Haram group in its strongest terms. The US made it known that it stands with the Nigerian government against terrorism in Africa.

The US made this known in a state press statement titled ‘US condemns attack in Borno State.” “The United States offers our deepest condolences to the families and friends of those killed or kidnapped.”

“These abhorrent attacks are a stark reminder of why the United States stands with the Nigerian government and people as they fight to defeat terrorism and work to bring the perpetrators to justice.” 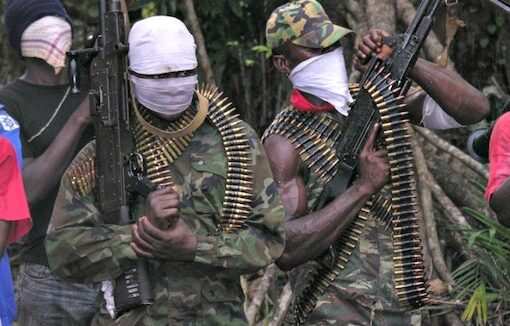 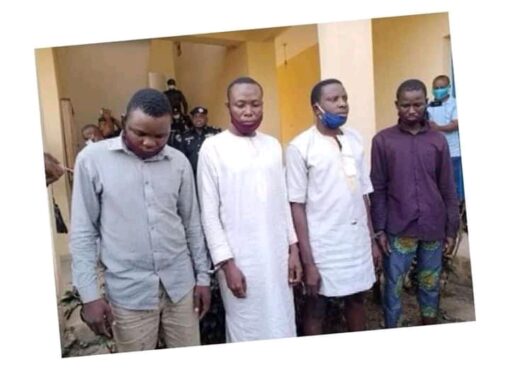 A murder suspect, Tajudeen Monsuru, 30, involved in Iwo ritual killings has confessed that proceeds from sales of human parts are used to drink beer during his leisure hours. He said this while being
Read More Leah Sheribu, a young Christian teenage girl that was among the girls abducted by terrorist group Boko Haram, who was forcefully converted to Islam has now produced a child for one of Boko Haram’s com
Read More