According to report reaching oyogist.com, the Minister of Finance, Zainab Ahmed, has assured Nigerians that the incremental changes to Nigeria’s tax laws do not mean that there will be an increase in taxes.

She gave the assurance on Wednesday, while ddressing State House correspondents after the council approved the Finance Bill 2020.

She said “When we say incremental changes, its making improvements in the tax law. It doesn’t mean increasing taxes. So, what we are doing in the Finance Bill for 2020, has no increases. There will be no VAT increase, VAT remains at 7.2%,”

“What we are doing in the Finance Bill 2020 is to further remove the education tax of 2% for that lower category of enterprises that have a turnover of 25 million and below.

“So, when we say incremental, we mean gradually making changes so, the changes could be up or down. But for now, with the economic slowdown, our assessment is that this is the time to cut down on taxes, to not increase taxes at all and also to not increase levies”. According to report reaching oyogist.com, the President of the Senate, Ahmad Lawan, on Friday gave Nigerians one condition to vote out members of the current National Assembly, NASS. The Senate Presid
Read More 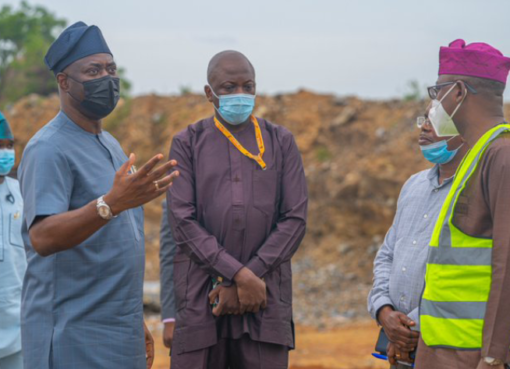 Oyogist.com has learned that Governor of Oyo State, Seyi Makinde has pledged to deliver the Ibadan Circular road before his tenure in office expires, after the project was put on hold due to the contr
Read More 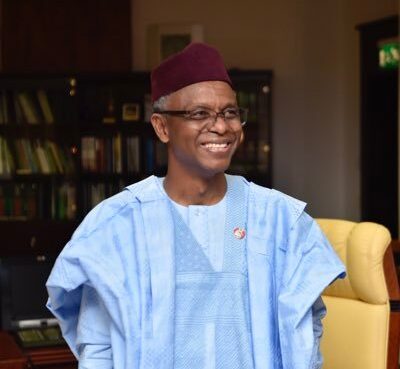 According to report reaching oyogist.com, Kaduna State Governor, Nasir El-Rufai, has ordered the release of 12 convicts to mark the 2021 celebration of New Year. This was disclosed in a statement
Read More