Oyogist.com has learnt that Abdullahi Adamu, a former Nasarawa State Governor, has stated that End SARS protest was targeted at President Muhammadu Buhari.

He spoke at the meeting in Kaduna attended by the northern elders, governors, traditional rulers, among others.

Adamu suggested that the End SARS was another plot to destabilize Nigeria after the alleged initial attempt with labour strike failed.

The Senate Committee Chairman on Agriculture and Rural Development, said he would not mention individual’s names for now.

“One of us is the president today. And you will never see this kind of nonsense when a non-northerner is there. I am sorry and regret to say this, but that is the reality and the truth.” TikTok has brought about the idea of a global coalition of social media firms for early identification and removal of harmful content, the company said on Tuesday. This move comes as networking apps f
Read More 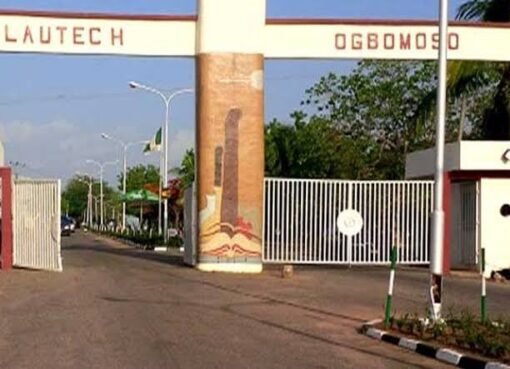 A female Lautech student has reacted to her viral leaked sextape. The video of her having sex with two men circulated on social media. The lady is reportedly a sex worker. While reacting to the sextap
Read More