According to Reports reaching Oyogist.com, Sir Dahiru Buba, the man who trekked from Gombe to Abuja in celebration of President Muhammadu Buhari’s victory in 2015, has gotten a brand new car as well as cash incentives from the Gombe State Governor, Inuwa Yahaya.

Recall Oyogist.com earlier Reported that Buba developed limb complications from the solidarity walk he undertook to celebrate the first term victory of the President and called on the government and others to come to his aid.

“For taking the pains and risks to show solidarity with Mr President and our great party, people like Buba should not be neglected.

“By embarking on that solidarity trek, Dahiru Buba had shown patriotism and support, he should therefore be appreciated and encouraged,” the governor said when he received Buba.

“So, on learning about his condition, first I directed that he should be taken to the hospital for proper medical attention and I am happy that he is now better after undergoing his first round of treatment.” Governor Yayaha Added. 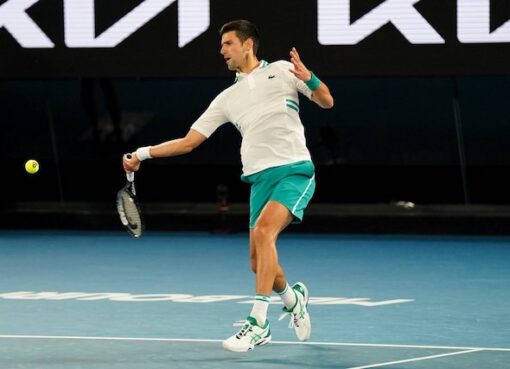 Anthony Joshua is Britain’s biggest name in boxing. The two time world champion also has an Olympic gold medal to his name after securing victory in the 2012 London Games. Joshua’s huge success has ne
Read More 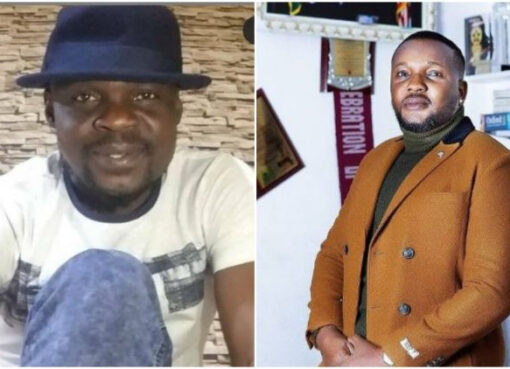 Oyogist.com has learned that Nollywood Actor Yomi Fabiyi while reacting to Baba Ijesha CCTV footage has described the event as a "setup". Fabiyi in a post he shared on Instagram Disclosed that the act
Read More