According to report reaching oyogist.com, a chieftain of the New Nigerian Peoples Party, NNPP, Olusegun Bamgbose, has written off the main opposition, the Peoples Democratic Party, PDP, ahead of the 2023 election.

The senior lawyer said it was evidently clear from the recent spate of defections of party bigwigs from PDP to APC, that PDP is no longer a viable opposition.

He said “If things continue this way, one won’t need a prophet to tell us that APC will overwhelmingly win the 2023 Presidential elections. This scenario has made merger talks imperative and inevitable,” the 2023 presidential hopeful said.

“PDP is now politically bedridden. They are no longer a force to reckon with in the scheme of things. NNPP will be prepared to set the ball rolling in order to stop the APC.

“We are prepared to initiate the discussion. I seriously doubt the possibility of a single party dislodging APC come 2023.

“The time has come for parties to come together and destroy the emerging domination and monopoly of APC. It’ll be politically disastrous to allow APC win again come 2023.

“This is the time for parties to wake up from their slumber and unite to confront APC. I doubt if PDP can solely win any Presidential election in Nigeria in the next 50 years.

“The only way out is for PDP to sacrifice that name for another, so as to wrestle power from APC come 2023. All the parties must be involved. We need a strong gang up against APC for them to be defeated.

“All hands must be on deck to actualize this noble objective. Another 4 or 8 years of APC in power will be politically dangerous.

“We have got to stop them. The youths must unite and come under one umbrella to make things work the way we want it. As far as NNPP is concerned we are very much prepared for any merger talks that will help in dislodging APC come 2023,” he said A Civil Society Organization, CSO, has challenged the acting Managing Director of the Niger Delta Development Commission, NDDC, Joi Nunieh to present her discharge or exemption certificate of the Nati
Read More The Japanese Prime Minister Shinzo Abe to resign, over health issue which has been persistent challenge to him. Mr Abe, 66, has visited emergency clinic twice in about fourteen days and on Monday said
Read More 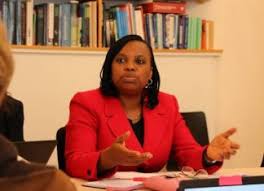 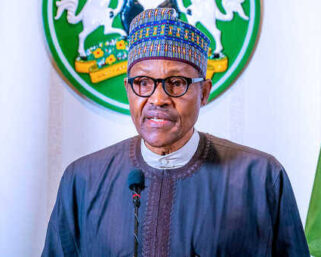 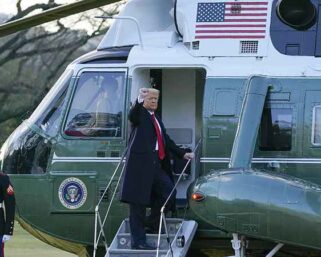