OYOGist.com has learned that former Manchester United Player Carlos Tevez has released his dream XI which featured six players (past and present inclusive) of the club.

Recalled that the Argentine played for Manchester United between 2007 and 2009 scoring 19 goals in 63 appearances before proceeding to join many other top clubs in the country and in Europe which some were West Ham, Manchester City, and Juventus.

The 36-year-old is currently playing at Boca Juniors, a football club in Argentina In which his contract runs till 2021.

Recalled that the Versatile Striker played with the likes of Rio Ferdinand, Patrice Evra, Paul Scholes, Cristiano Ronaldo and Wayne Rooney during his time at Old Trafford.

His time at Juventus saw him starred in the same team with Gianguili Buffona and Andrea Pirlo.

Meanwhile both Messi and Heinze are his national teammates. Maguel Ibarra is also known to be a close friend to Tevez but he’s from Ecuador. Porto have reportedly rejected the opportunity to be reunited with Manchester United defender Diogo Dalotbefore the end of the summer transfer window. The Premier League giants are currently bidding t
Read More 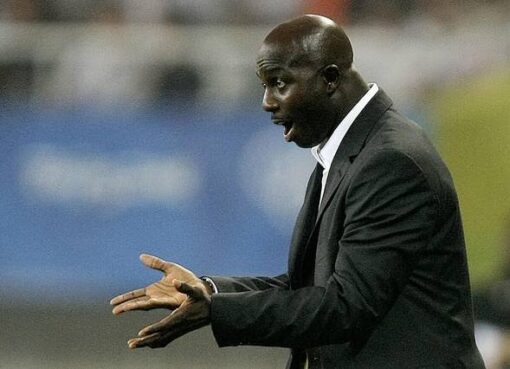 Oyogist has learned that former super Eagles Coach, Samson Siasia had his life ban reduced to five years on Monday. The Court of Arbitration for Sport said a life ban for Samson Siasia was “disproport
Read More The Manchester United legend has talked up the talents of the playmaker currently being linked with a move to Anfield. Manchester United hero Wayne Rooney has admitted to hoping that Thiago doesn't jo
Read More