The Commerce Department in the U.S on Friday announced a ban on downloads for WeChat and Chinese-owned video sharing platform TikTok over national security concerns, OYOgist.com reports.

The U.S. WeChat Users Alliance, represented by Magistrate Judge Laurel Beeler argued that the ban on the app would violate the free-speech rights of millions of Chinese-speaking Americans who rely on WeChat to communicate with relatives in the U.S. and China, Bloomberg reported first.

Micheal Drezner, lawyer defending the government’s order argued that the anxiety faced by U.S. WeChat users doesn’t entitle them to an injunction. He also added that their reliance on WeChat was a result of China’s restriction on other social media apps.

WeChat users had argued that they were reliant on the “super-app” to make phone calls, hold video conferences, upload documents, share photos and make payments, making the app “essential to the conduct of daily life for its users.” 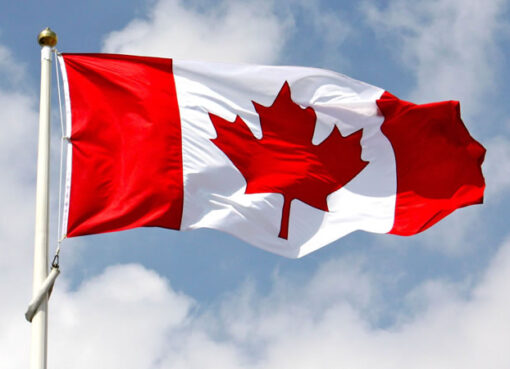 According to report reaching oyogist.com, Canada has warned it citizens against visiting most states in Nigeria in a new travel advisory. The travel advisory on Nigeria, which was updated on the 22nd
Read More Due to the recent increase in the number of Covid-19 cases all round the world, a ban has been imposed by the German government on all ski resorts throughout Europe ahead of the Christmas season, Oyog
Read More