President Donald Trump spoke during a presidential rally last night, telling supporters that he will never speak to them again if he loses the election in November.

Trump railed against rival Joe Biden in Fayetteville, North Carolina, calling him “the worst candidate in the history of presidential politics.””If I lose to him, I don’t know what I’m going to do. I will never speak to you again,” Trump told the attendees at the rally. “You’ll never see me again.”

Joe Biden, while reacting to this, released a 10-second ad shortly after Trump delivered his remarks, approving the message.

This isn’t the first time trump made similar remarks, he said same in 2016 to his rival, Hillary Clinton.

“I don’t think I’m going to lose, but if I do, I don’t think you’re ever going to see me again, folks,” Trump said at a Maryland rally in April 2016. “I think I’ll go to Turnberry and play golf or something.” 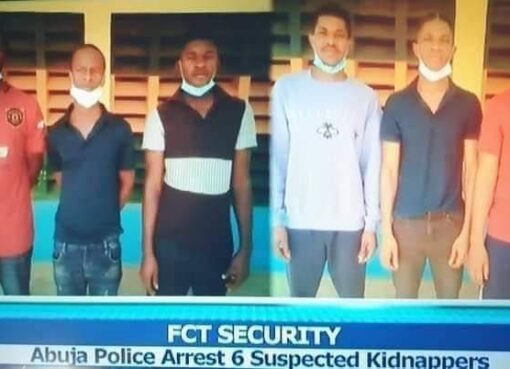 According to report reaching oyogist.com, two Manchester united fans were among the 6 suspected kidnappers arrested in the federal Capital Territory (FCT). This is contained in a statement by ASP Mari
Read More 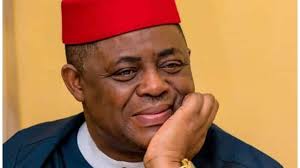 According to report reaching oyogist.com, Femi Fani-Kayode, former Minister of Aviation has said Muslim-Muslim ticket in 2015 between President Muhammadu Buhari and Asiwaju Tinubu would have torn Nige
Read More 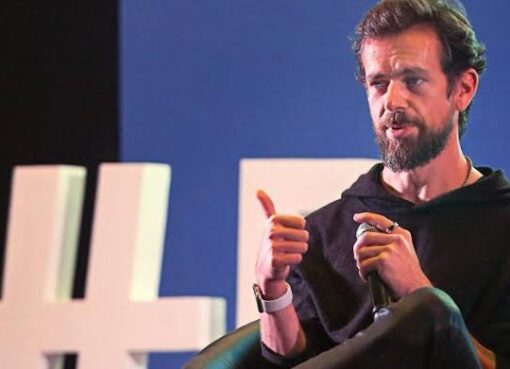 According to report reaching oyogist.com, Twitter CEO Jack Dorsey has reportedly to have been offered a senior position as Joe Biden's policy advisor on free speech reform. Oyogist.com had earlier rep
Read More