The Governor of New York State, Andrew Cuomo, has verbally attacked President Donald J Trump, and has warned him to stay away from New York, oyogist.com reports.

In an emergency press-conference organized by the Governor, he sent a warning to Trump telling him to better have an army that would protect him whenever he is visiting New York because they do not want to have anything to do with him.

He also accused President Trump of trying to destroy his state. President Donald Trump, who is originally from New York, is facing criticism for planning to halt federal funds to New York.

New York is one of the states that have refused to accept the federal government’s help to curb violence in their state.

President Donald Trump has responded to their refusal by making moves to cut federal funds to these states.

This development led to the emergency press-conference organized by Andrew Cuomo.

Recall that protests broke out in some parts of America following the death of George Floyd.

Although he has previously praised the President for helping the state to slow the spread of Covid-19, Andrew Cuomo also alleged that Trump’s incompetence led to the death of over 30,000 people in New York. President Donald Trump has vetoed legislation that limited a president’s ability to wage war against Iran without the approval of Congress. On Wednesday, Mr Trump said that he vetoed the Iran war powe
Read More 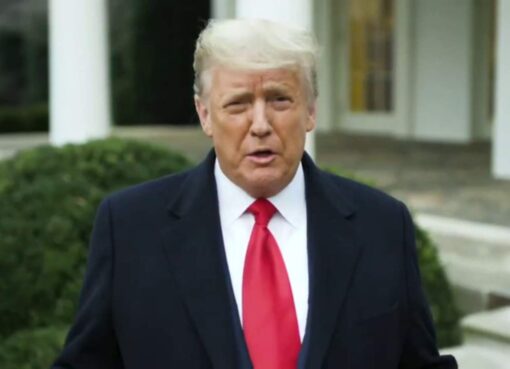 According to reports reaching Oyogist.com, U.S. President Donald Trump has told his Republican supporters that he would not concede the 2020 presidential election to Joe Biden. “The media is the bigge
Read More 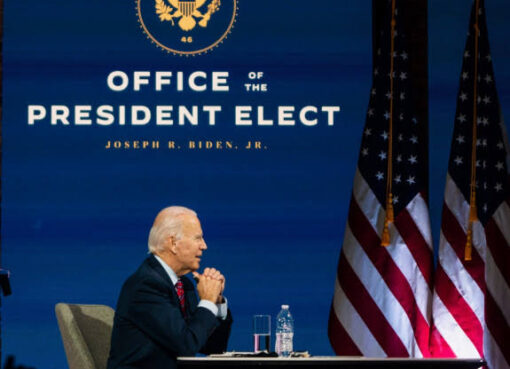