Although one party has insisted over and over again that they are just friends, Ozo and Nengi keep having the usual drama couples have. Last night was no exception.

Walking in on Nengi alone with Kiddwaya in the toilet with the zip of her costume down wasn’t exactly what Ozo was expecting and this had him a quite upset and he didn’t hesitate to let her know when she asked him why he was acting weird to her. Fortunately, Nengi had a rational explanation for this. She explained she had difficulty zipping up her costume because it was too long, and she asked Kiddway to help her.

She reiterated that Kiddwaya was just helping her and it meant nothing. “If anything, Kidd is like my brother in this House; get it into your head, let it sink… Like you are my brother,” She said indicating what type of relationship she has with Kiddwaya and also reminding Ozo of how she felt about him. He did say he believed her and they both kept it moving.

The conversation continued later in the morning as Nengi wished to remain in the Head of House lounge the next week. When asked who she would choose as her Deputy, she said it would be someone they were both comfortable with.

So far, both Nengi and Ozo have had an amazing time working together as HoH and also attained major victories this week. Oyogist.com has learnt that The leader of 30BG record label David Adeleke popularly known as Davido has revealed his plans to start a Bitcoin trading company. Recall that Davido had earlier revealed h
Read More 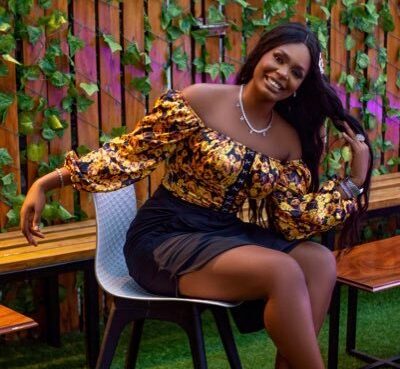 Oyogist.com has learnt that former BBNaija housemates Kaisha has denied kissing Kiddwaya at Praise birthday. She debunked the claims via her Twitter handle: She tweeted: "So I woke up to “Kidd kissed
Read More