Last night, Erica and Wathoni broke into a heated argument in Biggie’s House over an alleged boy-drama. However, according to Erica, her reason for being upset wasn’t centered around the guy in question, Kiddwya; however, she feels Wathoni has a problem with her because of the underlying triangle that exists between them.

Today, they each continued with the rage as they discussed their different points of view to the rest of the Housemates.

First, Wathoni was found in the room talking to Nengi and Tolanibaj about last night’s drama. She made mention of the fact that whenever she talks to Kiddwaya, he doesn’t hesitate to spell it out that he is a free man, he’s nobody’s man. “Last night, she said she was done with Kiddwaya but the next thing she was already kissing man,” Wathoni pointed out.

She also said she has had a conversation with Erica before and she told her that she didn’t like Kiddwaya, so seeing her kiss him and fight with her because of this same man really surprises her. “If I do stuff with a guy and he tells Ebuka that we’re just friends, no feelings, then I’ll just leave,” Wathoni said. She goes on to say she’s not taking Erica’s man but she’s quite upset that her son was brought into the fight. Reports reaching Oyogist.com shows that the Governor of Edo State, Godwin Obaseki, has given the escaped inmates one more week to return, thus expanding the ultimatum for those who escaped from the Be
Read More According to Reports reaching Oyogist.com, US President-elect, Joe Biden has described President Donald Trump as the “most irresponsible president in American history” as the President fails to provid
Read More 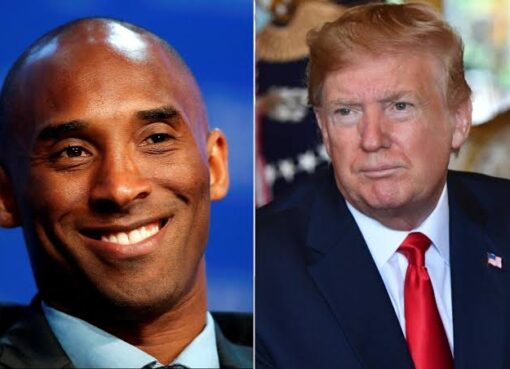 Oyogist.com has learnt that Pres. Trump has approved the placement of a statue for Late Kobe Bryant in the US National Garden. The executive order which was signed by Trump last week Would inagurate t
Read More