Mikel Arteta says Arsenal’s plans for the transfer window are clear and that the club remains hopeful of delivering on its aims by the time it closes on 6 October.

The Gunners were quick to snap up free agent Willian when he left from Chelsea and are very close to announcing a deal for Brazilian centre-back William Saliba, Gabriel but other business, both ins and outs, is yet to progress that far.

Judging by recently speculation, reinforcing the midfield with mettle and creativity looks to be a high priority although to fund such deals, buyers will need to be found for those on the fringes of the first team squad.

“I’m confident we’re going to do everything we can together to achieve the target that we have before 6 October,” Arteta told the press ahead of Saturday’s Community Shield match with Liverpool.

“If we’re not able to do that or reach that level it’s because somebody beat us with our planning.

“It’s clear what we have to do, we’re aiming for that and hopefully we can achieve it or get close to achieving it.”

The timing of our trip to Wembley is far from ideal given most of first team will have had just a couple of training sessions since returning from holiday. While a few players got the chance to blow off the cobwebs in Tuesday’s run out against MK Dons, it’s probable that several others will have to wait until next week, when they join up with the countries, to get minutes under their belt before the new Premier League campaign starts.

“I think all managers wanted more time with them to prepare,” admitted Arteta.

“Having that short a period in pre-season and having to send them back on international duty [is not ideal].

“As well, we have to understand that all the countries had the Euros taken away which was a massive thing for them and they have been waiting many, many months to have the players back in.

“We have to adapt. It’s a really difficult context to keep everybody happy. We all know that it’s not ideal. Even for me, I didn’t even have a pre-season with them before I joined. We’re going to have to adapt and to make the most of it.” 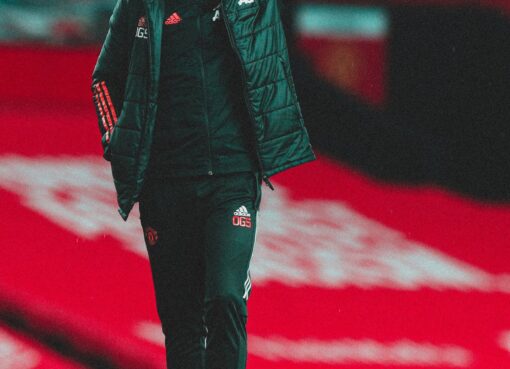 Manchester United manager, Ole Gunnar Solskjaer, has warned his players not to be deceived by Jose Mourinho’s Tottenham team on Sunday. Solskjaer, speaking ahead of the game admitted that his men will
Read More 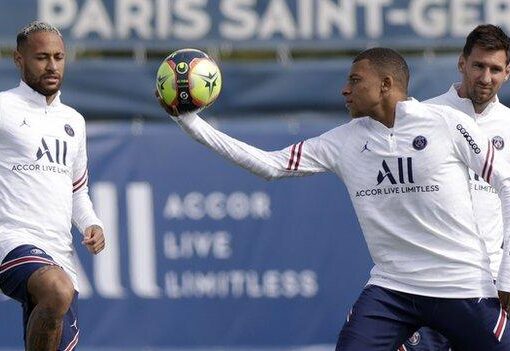 Paris St-Germain coach Mauricio Pochettino has warned that it would take some time for his formidable attacking trio to shine. This was after his team, with the trio of Lionel Messi, Kylian Mbappe and
Read More