The Minister of justice and The Attorney-General of the Federation AGF), Abubakar Malami has said to have recommended three nominees to President Muhammadu Buhari to replace Ibrahim Magu as chairman of the Economic and Financial Crimes Commission (EFCC).

Top on the nomination list is Mohammed Sani Usman, a retired Deputy Inspector-General of Police who is said to the the most likely nominee to replace the Chairman.

Muhammad Bala Usman, a native of Bauchi State, represented the North East and held the position of DIG in charge of Training and Development before his forced retirement in 2019, following the appointment of then AIG Muhammed Abubakar Adamu as Inspector-General of Police.

Also said on the recommendation list is Bala Ciroma, the current Federal Capital Territory (FCT) police commissioner who had previously worked with EFCC as head of operations of the commission.

Ciroma who is from Yobe State and has a Bachelor of Science Degree in Geography from the University of Maiduguri, Borno State. He has many local and international courses and is an alumnus of Hong Kong University where he earned a Post Graduate Certificate in Corruption Studies.

Last on the list is a retired police commissioner in Niger State, Diseye Nsirim-Poweigba has been on the post in acting capacity, since November 9, 2015, after the 8th senate rejected his nomination twice.

Recalled that Attorney-General of the Federation (AGF) and Minister of Justice, Abubakar Malami (SAN), reportedly recommended to President Muhammadu Buhari the sack of the Acting Chairman of the Economic and Financial Crimes Commission (EFCC), Ibrahim Magu over alleged multiple serious offences bordering on diversion of recovered assets, insubordination and gross misconduct. 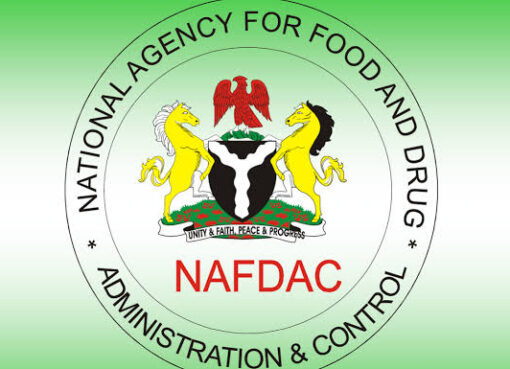 The National Agency for food and drug administration, NAFDAC, has said the planned roll-out of coronavirus vaccines in Nigeria, expected to begin in January will not be subjected to fresh clinical tri
Read More OYOGist.com has learned that Nigerian global afro-pop star and head huncho of DMW records, Davido has announced the signing of the first female artiste to his record label. The “Fem” crooner took to t
Read More News reaching OYOGist.com confirms that the immediate past GMD of Nigerian National Petroleum Commission (NNPC), Maikanti Baru is dead at the age of 60.
Read More